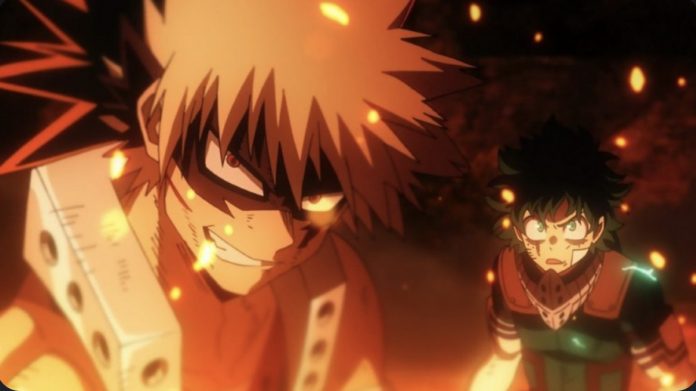 My Hero Academia began to be published in 2014 and for more than 7 years, it has become one of the most important works in recent years. This story developed by Kohei Horikoshi in a world where people can possess special gifts, there are heroes and villains who fight for peace, is already an icon of pop culture.

Therefore, it is not surprising that there are other manga that pay tribute to My Hero Academia. Either subtly or explicitly. Such is the case of Me & Roboco by Shuhei Miyazaki. This 2020 manga that tells the story of a robot maid named Roboco, the most powerful ever created, who accompanies a little boy on her adventures. 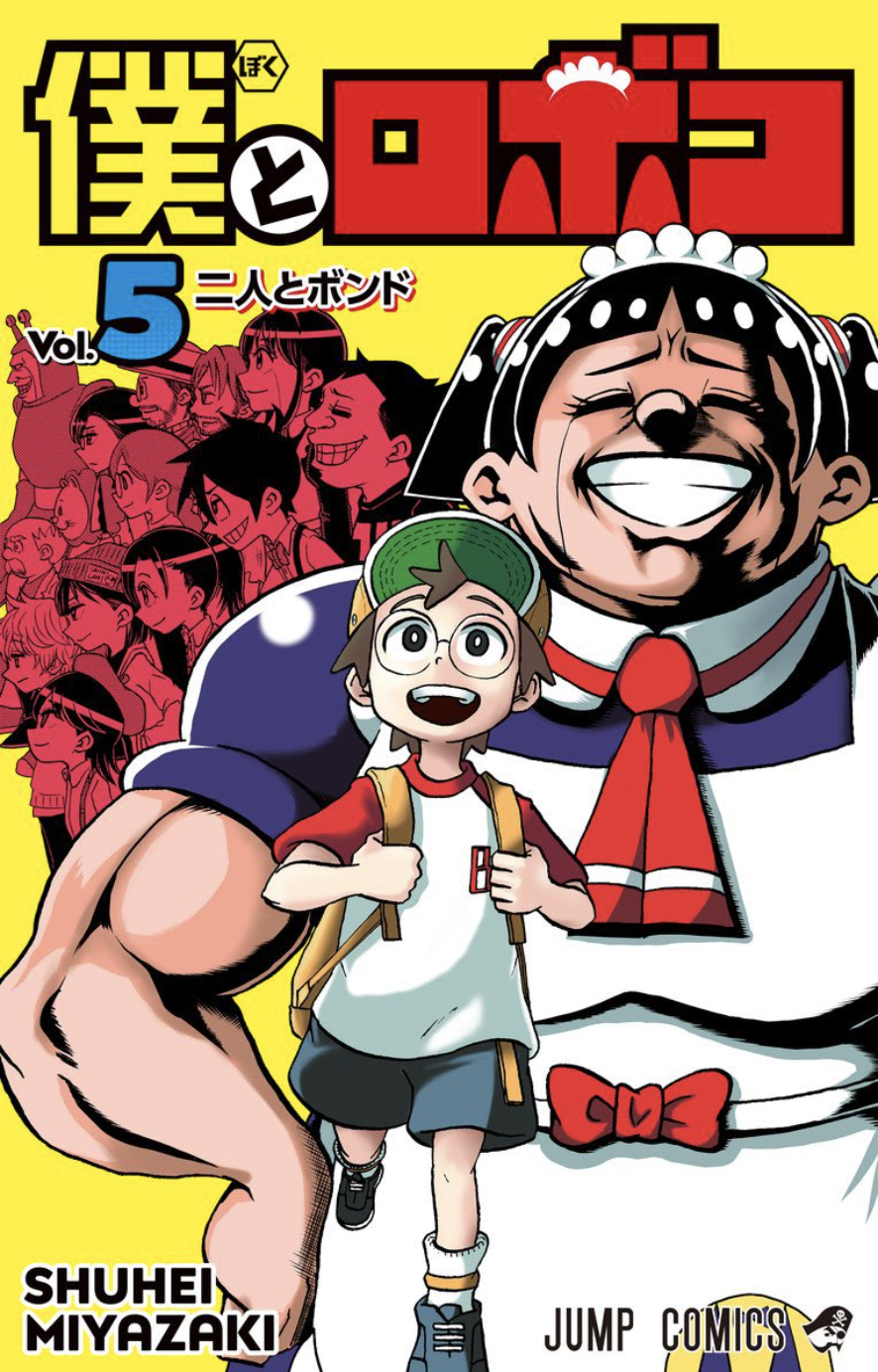 Surely, you already recognized the explicit wink he made to My Hero Academia, it is the first volume of the manga. In that emblematic cover, we can see Izuku Midoriya and All Might in the foreground with the rest of the heroes in the background in a red panel.

This isn’t the first time Mizayaki has referenced other Weekly Shonen Jump manga, but it’s surely the funniest yet. 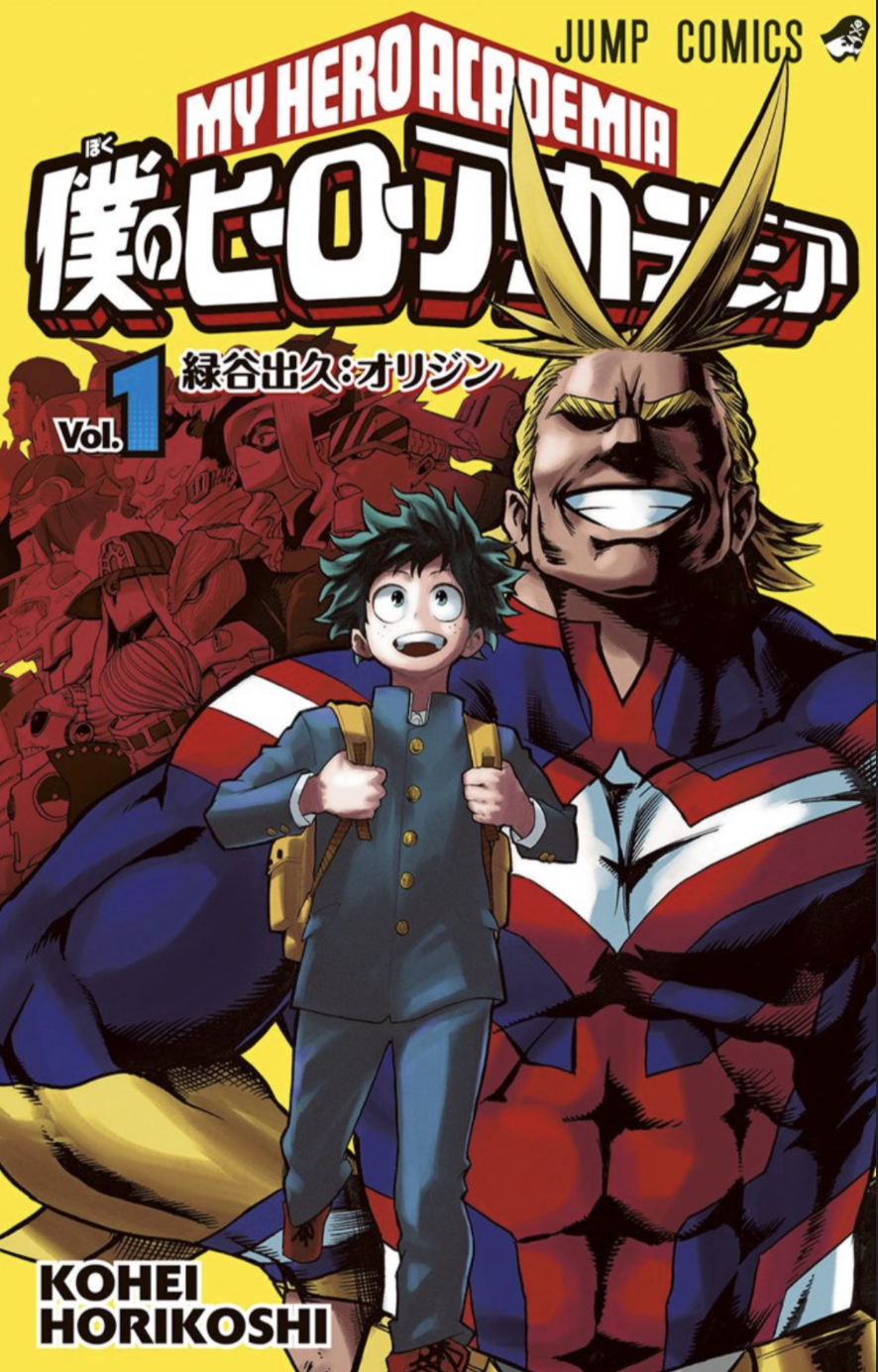 Currently, My Hero Academia has started its final arc, which will close almost 7 years of uninterrupted publications. So, this is probably not the first time we’ve seen tributes of this kind, the closer we get to the long-awaited finale. 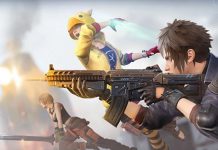 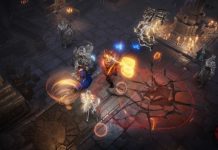 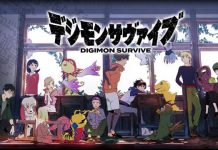 Digimon Survive Is Delayed Again And Won’t Arrive Until 2022