Home Entertainment My Hero Academia: Midnight will steal your heart with this cosplay 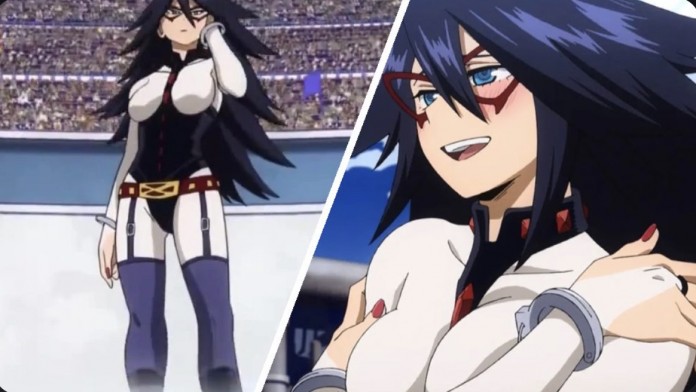 WavyDaesy has shown us the best side of this heroine and teacher of the U.A.
My Hero Academia is one of the series with the greatest global success (even more so now that they are releasing a new film in the West). Therefore, it is not surprising that we have new works that pay tribute to her heroines and heroes such as the Midnight cosplay that WavyDaesy made.

WavyDaesy posted on her Instagram a cosplay of the U.A.’s favorite teacher. from My Hero Academia. In the anime, Nemuri Kayama, better known as Midnight, teaches modern art classes to her students. Also, she is one of the most powerful heroines in her universe.

In WavyDeasy’s cosplay, we can see how she has managed to replicate her superhero costume, including her famous and signature whip. 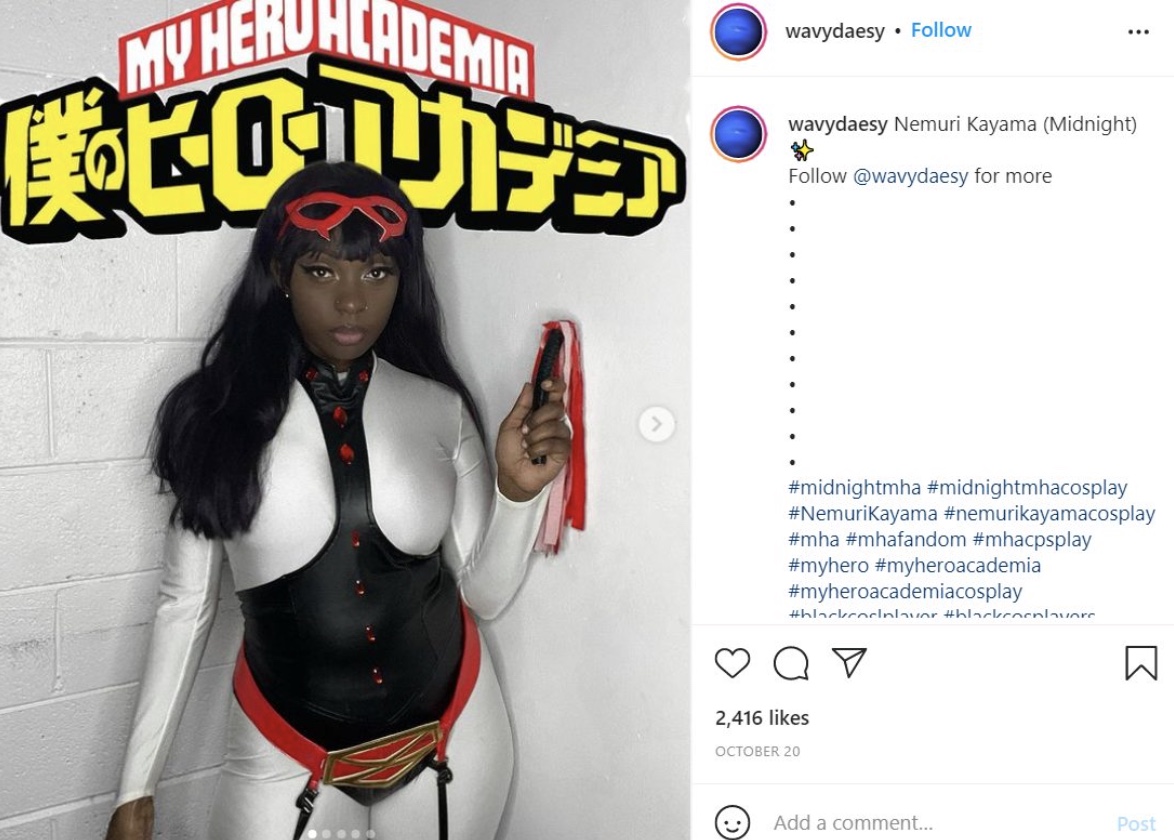 According to much of the My Hero Academia community, she uses this whip for her own benefit, what do they mean by that? We do not know.

Who is Midnight from My Hero Academia?

Nemuri Kayama (香 か 山 や ま 睡 ね む り), also known as Midnight, was a superhero from My Hero Academia and a teacher at the U.A., the academy where our young protagonists trained.

She is always attentive to her students and admires their progress over time. For example, she was surprised that Minoru used her tactical thinking to defeat her and she was happy when she saw Momo Yaoyorozu’s plan and leadership strategy during their battle against Class 1-B. 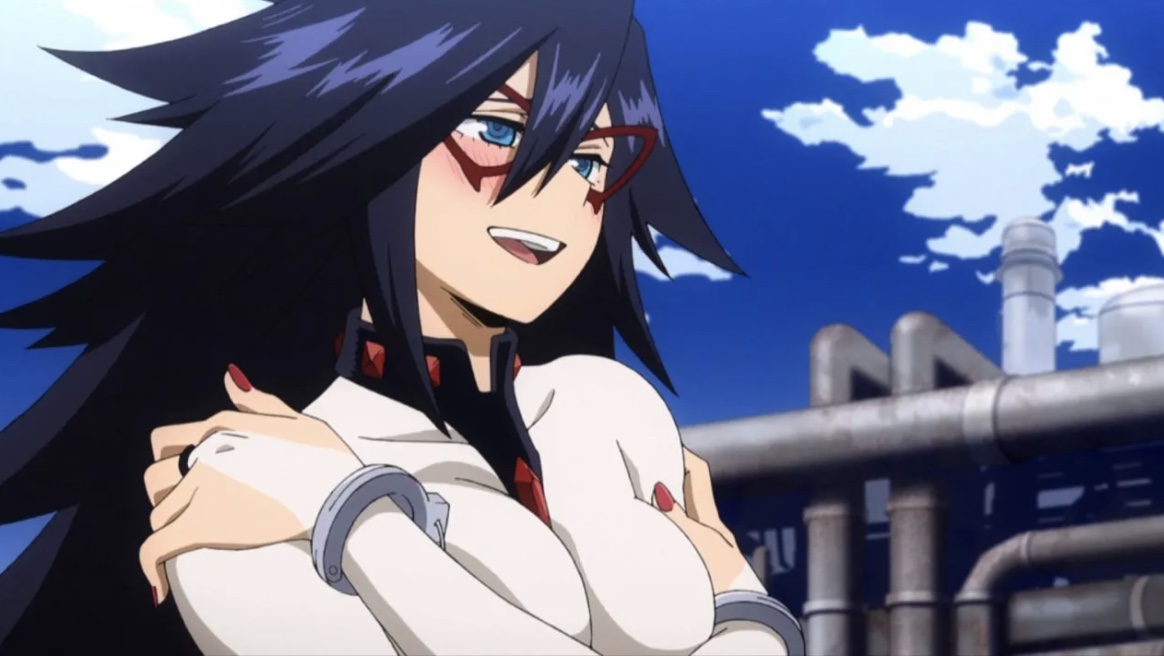 Nemuri from My Hero Academia is smart and perceptive. When she was interviewed she also explained that some Suits can be useful to facilitate the use of the user’s Gift and she would get serious in necessary situations such as Izuku and Shoto’s fight where she tried to act quickly knowing that she could be dangerous to their bodies.

Nemuri never let attention and fame get in the way of her Hero’s work; she always focused when there was an enemy or someone in trouble. She has managed to save Kuin Hachisuka and Endeavor from death in My Hero Academia.