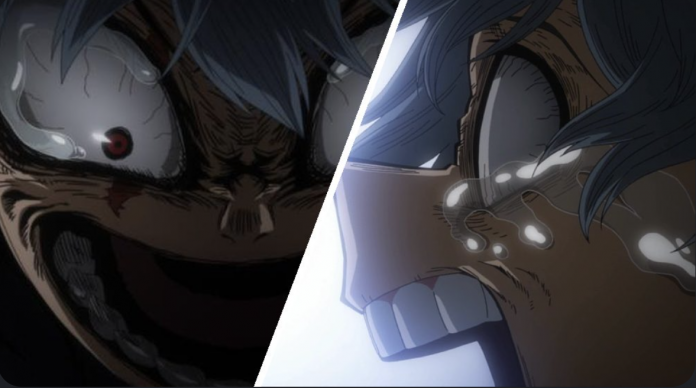 According to its fans, My League of Villain is giving us some of the best episodes of the anime, but Shigaraki is the one who has taken the star

My Hero Academia is going through the famous My Villain Academia arc, in which we will see how our group of antagonists grows and develops. In addition, we will learn more about their past, interest and growth. Such was the case with Tomura Shigaraki, who finally shone with his lead in the last episode on Funimation.

So, while Tomura Shigaraki is preparing a plan to confront the leader of the Super Powers Liberation Army, we were able to uncover his tragic past in My Hero Academia. From his relationship with All Might’s teacher, Nana Shimura, to how he committed the first murder of him when he was just a child. 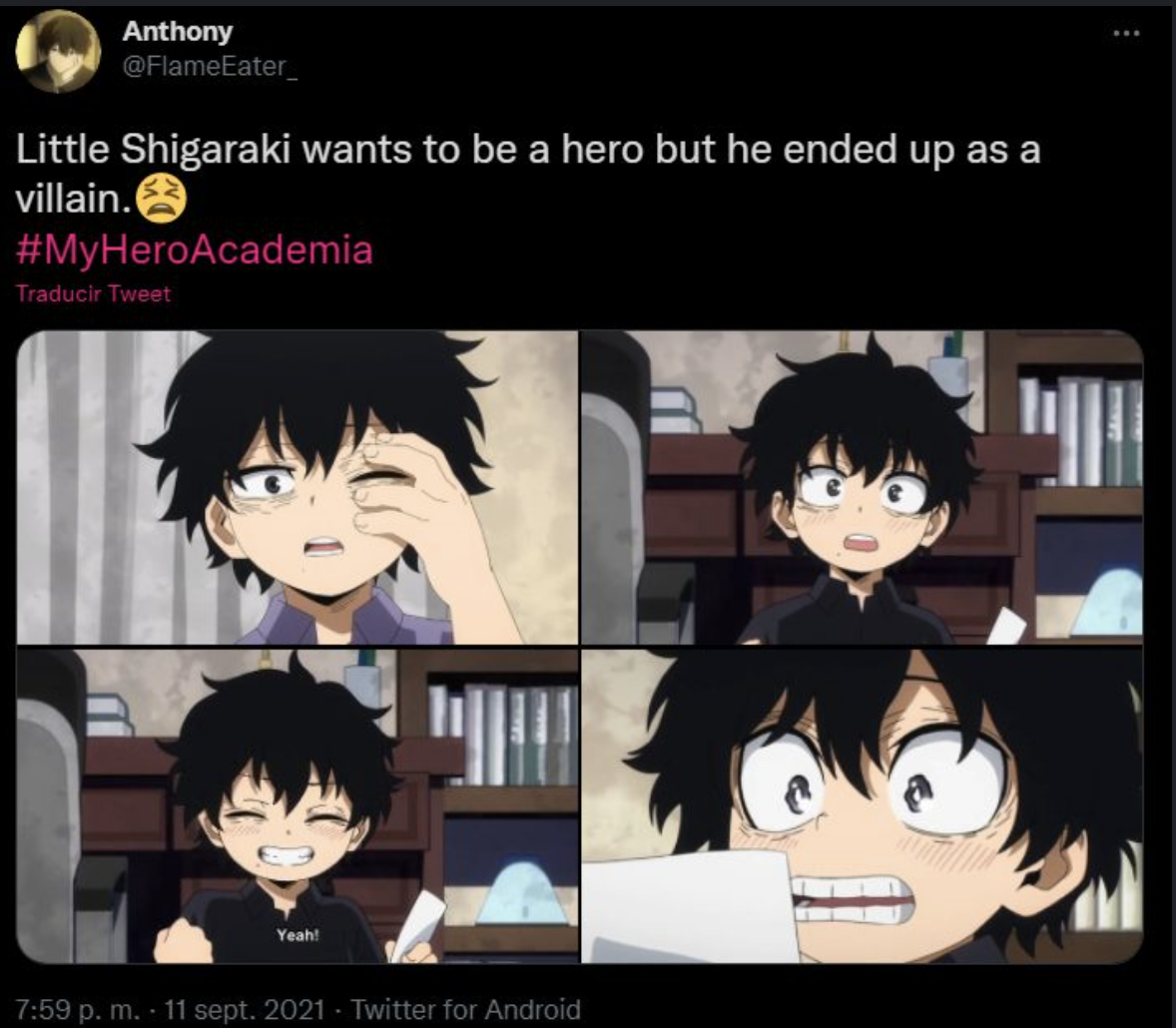 Little Shigaraki wanted to be a hero and ended up being a villain.

This mixture of emotions has caused My Hero Academia fans to respond in a surprising way and celebrate this episode as one of the best in the series. 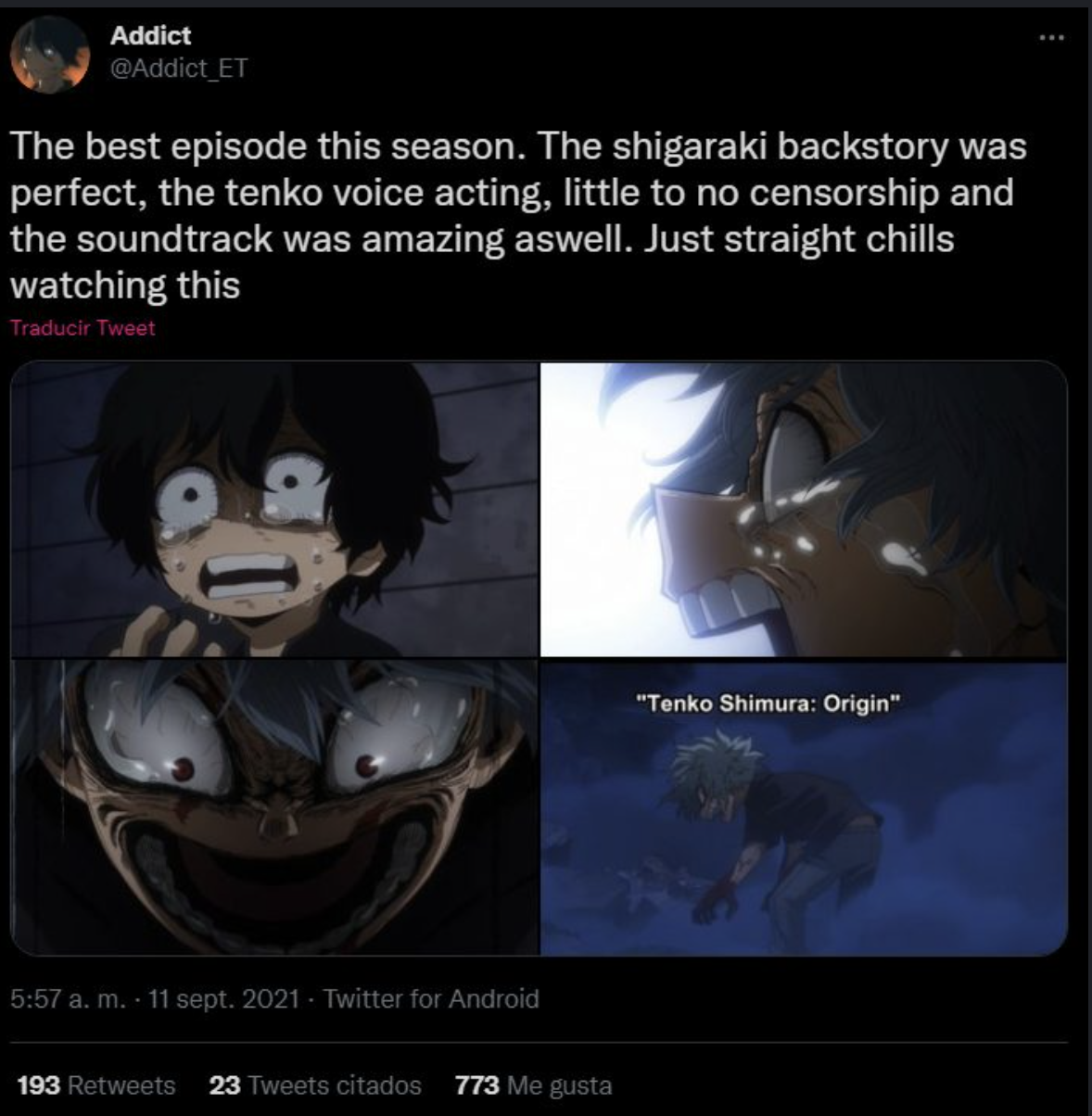