Home Entertainment My Hero Academia: Censorship of Momo generates controversy among the fandom 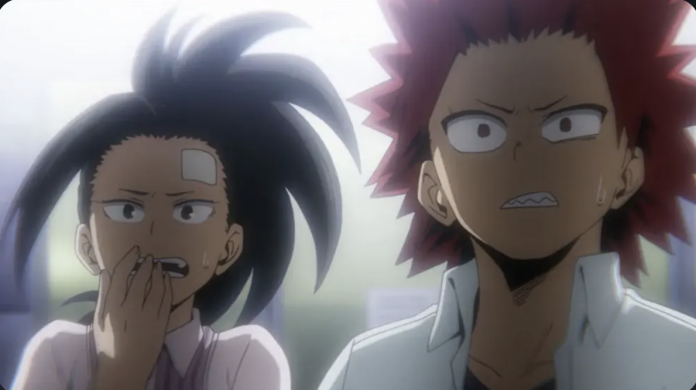 Momo’s design change in an advertisement for the mobile game My Hero Academia: The Strongest Hero causes controversy

Recently, a controversy arose around one of the characters in My Hero Academia. In this case, around Momo Yaoyorozu, aka Creati. She is one of the most popular young heroines, and is one of the students at U.A.

But not in relation to the Kohei Horikoshi manga or the Bones anime. Actually, from a mobile game based on the series called My Hero Academia: The Strongest Hero.

My Hero Academia: The Strongest Hero came out last December

Developed by the Chinese company Xin Yuan Studios, it was launched on Apple’s Google Play Store and App Store in December last year. Although the franchise is itself famous and the game has been widely downloaded by fans, there is constant promotion nonetheless.

The fact is that an advertisement was used where Momo appears, and immediately, many pointed out that she was being censored. That is something very evident.

What happens is that Momo appears in her heroine outfit. So far everything normal, but the fact is that it is not the original version of the manga and anime. Actually, someone edited the front part of it, eliminating her cleavage, and incidentally, reducing her bust.

While some agreed with this change, other My Hero Academia fans expressed their outrage on social media. Does this extend to mobile gaming? It is not like this. 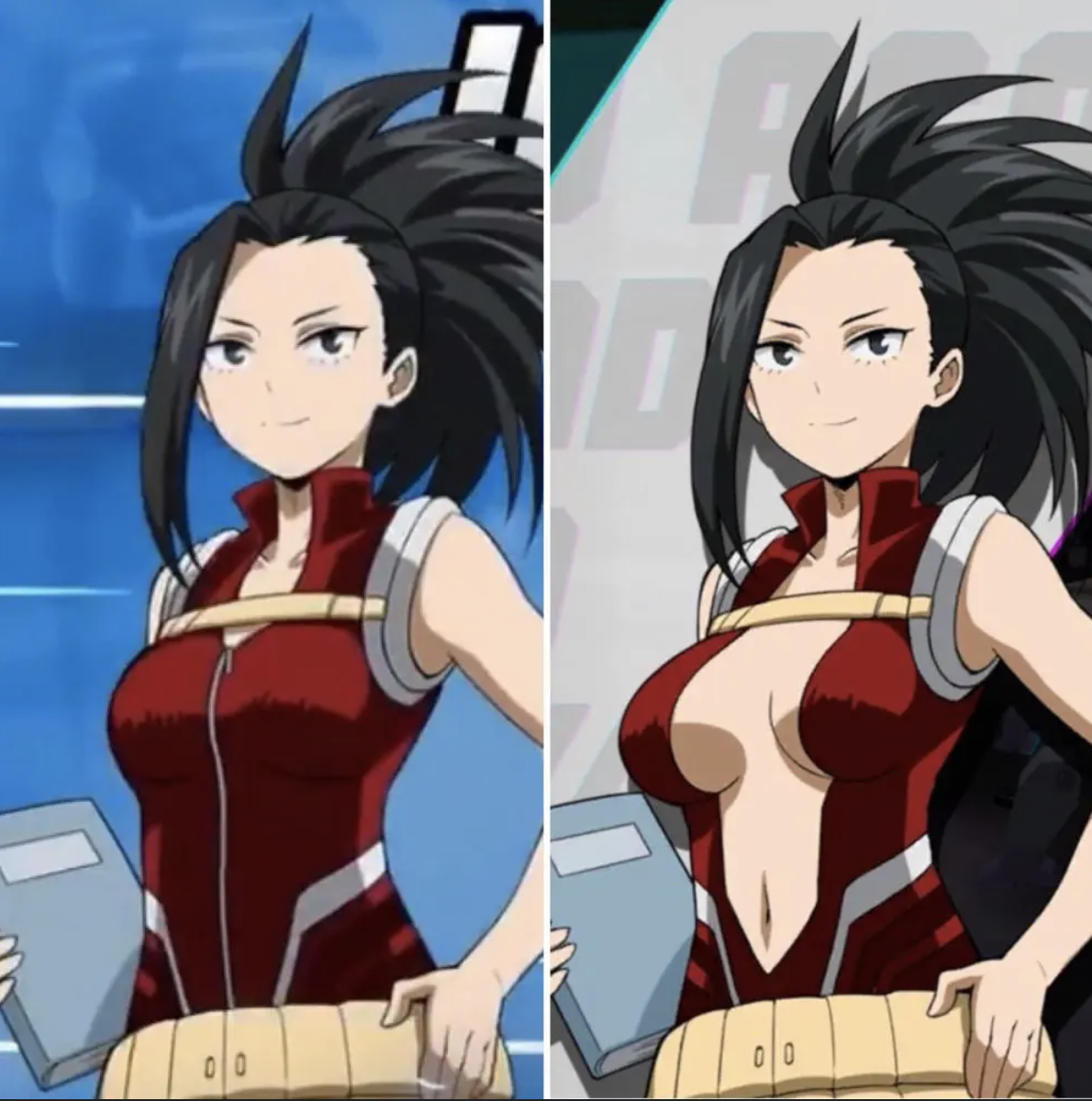 Those who own My Hero Academia: The Strongest Hero can verify it. The Momo design in this title is unaltered. It is for the same reason that it is a bit strange that this change has been made. The information was posted on Reddit, and generated some comments.

A fan commented that perhaps the person in charge of the illustration was inspired by the design of the costume worn by the actress in the staging of the franchise, only available in Japan.

Perhaps this modification has to do with the attitude of China. This mobile game is available throughout Asia, and it is not uncommon for products based on various series to be modified so as not to provoke a wake-up call from the authorities of that country.

However, and as we mentioned before, this only relates to a simple advertisement. Regarding this mobile title, everything remains the same for the peace of mind of the fans.