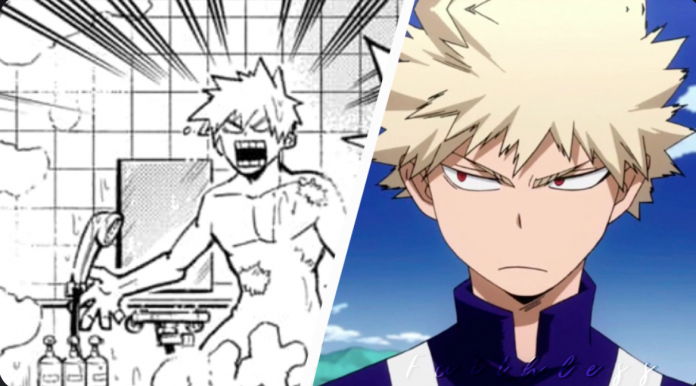 A relationship of decades
Censorship and manga have been linked almost since the inception of this popular print medium. Fullmetal Alchemist, Dragon Ball, My Hero Academia, Tokyo Revengers, among others have suffered from censorship in one way or another. Which, at times, has caused anger among his fans. 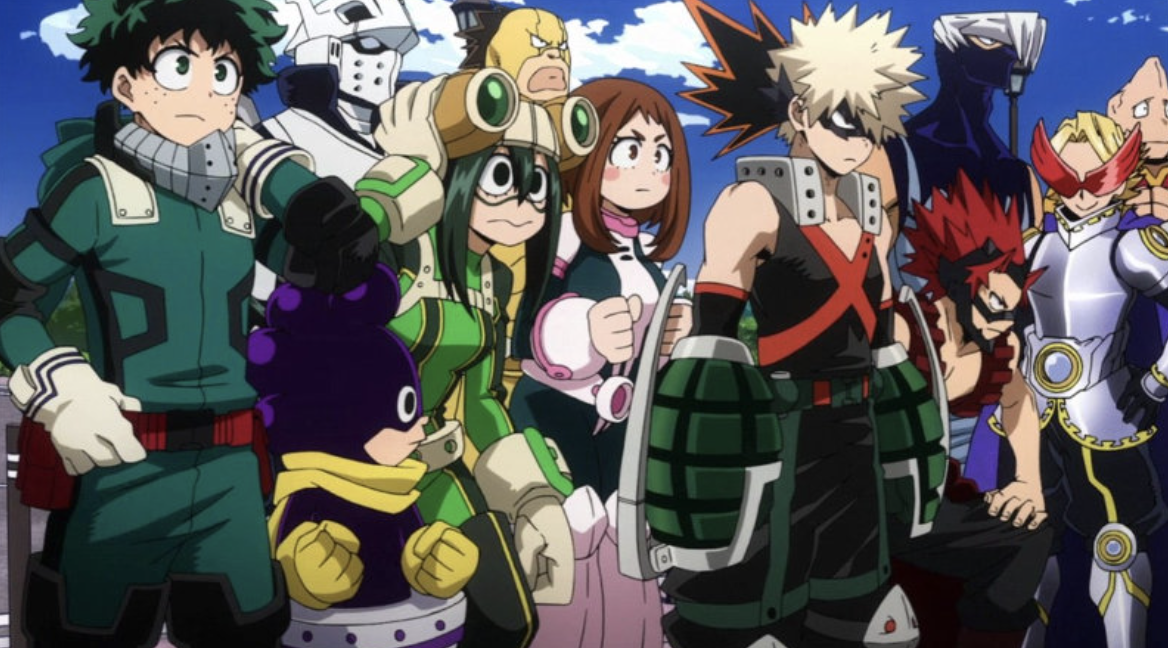 My Hero Academia is one of the series that had to be censored recently. Although sometimes this censorship occurs when the manga is launched in other markets, this time the adjustment was from Japan and made by the same author. Maybe some are already getting angry, but the truth is that it is something funny.

My Hero Academia author had fun with censorship

My Hero Academia has just started a new arc in the manga. In chapter 327 we see Deku’s return to the academy after a long time. After the last time we saw him, Deku was depressed, broken and dirty, his companions decide to cheer him up in a peculiar way.

In the new chapter of My Hero Academia, Deku’s companions take him by force and take him for a relaxing hot bath. All the boys in class 1-A share a fun moment in the showers, but it is when Bakugo arrives that the author of the manga decided to have some fun.

Since My Hero Academia is not an exclusive manga for adults, its creator Kohei Horikoshi had to implement some censorship. As they are all in the bathroom, they are obviously naked, but the author shows nothing below the waist. However, Bakugo arrives unexpectedly and would show his entire anatomy were it not for a creative solution.

The author placed a cloud of steam where we would see ‘that’ of Bakugo, but the funny thing is that the cloud is in the shape of a word that could be translated as ‘ding dong’. For those of you who don’t know, this word is often used to refer to the male reproductive system in America, so in a way, we did see Bakugo’s ‘ding dong’. What did you think of this peculiar censorship?

The directors of “Everything everywhere and at once” and “Swiss Army...

Gossip Girl: All About Season 1 Final