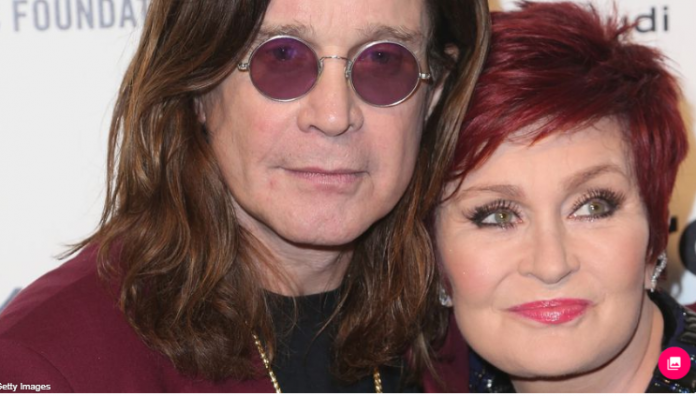 Sharon Osbourne (69) is not easy either! The TV star has been married to 73-year-old rocker Ozzy Osbourne since 1982, and since then the couple has had many ups and downs. Almost two years ago, the musician was diagnosed with Parkinson’s disease. Shock for him after struggling not only with physical, but also with psychological problems. Now Sharon has revealed how much she likes Ozzy.

In the documentary “Paxman: Putting up with Parkinson’s disease” by presenter Jeremy Paxman, who is also ill, Sharon told how difficult it is for her to cope with Ozzy’s disease. “When I look at my husband, my heart breaks for him. I’m sad for myself that I have to see him like this,” she said. Watching the Black Sabbath vocalist struggle is one of the worst: “I think about my husband, who, like you, is very energetic, loves to walk, arranged two-hour shows on stage every night and walked a lot of crazy things. about.”

Despite the fact that Ozzy’s illness is terrible, Sharon has good sides. “On the positive side, we spend a lot more time together as a family, and I love my husband more than I did three years ago,” she said.

Who is Andrea Denver’s friend Lexi Sundin? 5 things to know...