Home Tech MWC 2021 will be carried out without significant companies 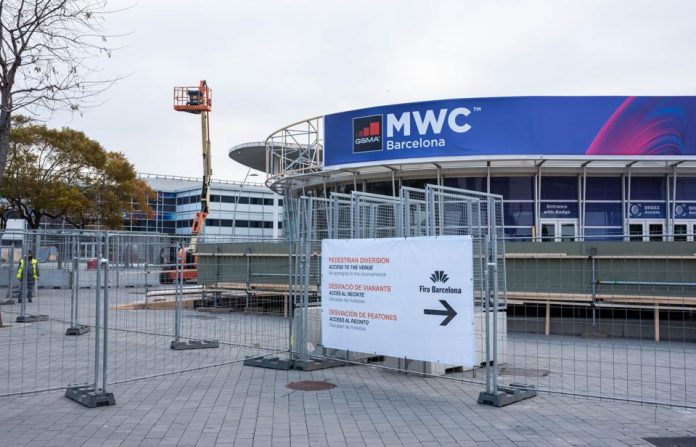 Mobile World Congress (MWC) held in Barcelona was canceled last year due to the coronavirus outbreak. MWC 2021, on the other hand, was delayed from the end of February, its normal time, to the end of June. MWC’s regulator, GSMA, seems determined to organize physical activity. However, it looks like the event will take place without some major brands.

Sony, Nokia, Ericsson and Oracle are among the companies that announced that they will not participate in MWC 2021.

Despite the pandemic, the GSMA recently performed a physical activity. The physical fair environment at MWC Shanghai, held in China, was supported by online events. According to the news of Bloomberg; While 17 thousand people physically attended the fair in Shanghai, no participant has tested positive for COVID-19 so far. At this point, it should be noted that the number of international participants of MWC Shanghai is also low.

GSMA plans to follow a similar strategy for MWC 2021 in Barcelona as in Shanghai. This year, 50 thousand people are planned to be accepted to the event, which normally has an average of 100 thousand people physically attending. It is envisaged to support the main event with online panels. Whether this plan can be implemented or not is expected to determine the course of the coronavirus epidemic.