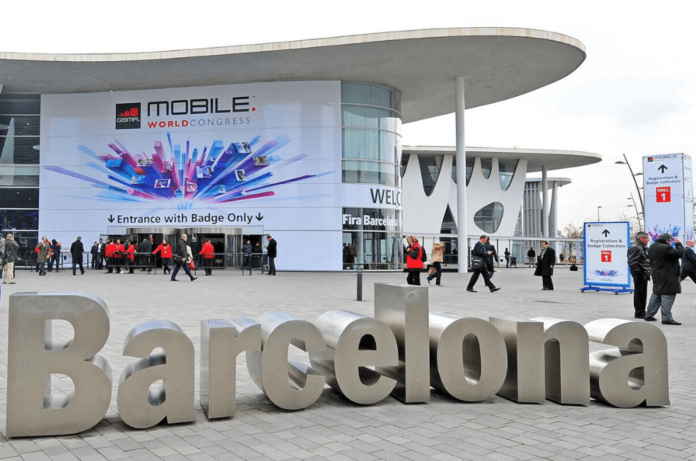 Many important technology and telecom companies also announced that they would not attend the Mobile World Congress due to the epidemic. As a reminder, these companies include quite important companies such as Nvidia, Intel, Vivo, Sony, Amazon, AT&T, Ericsson, Facebook, Mediatek, TCL, ZTE and LG.

Mobile World Congress 2020 has been officially canceled, less than 2 weeks before the fair begins. GSMA previously announced that it has increased the security measures by making a statement on the subject. But it seems that the epidemic continued to increase, causing management to make such a decision.

As a reminder, we have shared a map where you can follow the spread and effects of Corona virus worldwide. According to the information shared, there are currently over 45 thousand cases. Let’s also share that over 1000 people have died because of the Corona virus.