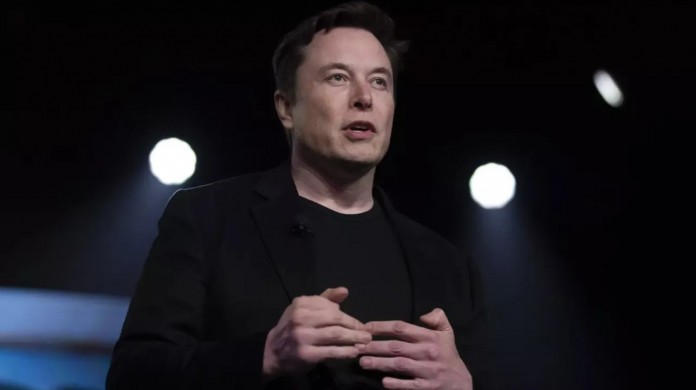 Elon Musk, the founder and CEO of Tesla and SpaceX, made remarkable statements for SpaceX. He said bankruptcy is not impossible.

Elon Musk made important statements for the space transportation company SpaceX. The CEO of Tesla and SpaceX announced that his company may face a great risk if the raptor (rocket engine) problems are not fixed. Musk’s SpaceX carries out important works such as Starlink internet satellites and Starship.

The purpose of the reusable Starship launch vehicles is to carry cargo or manned missions to Earth orbit, the Moon and Mars. However, global production problems also put SpaceX in a difficult position.

Elon Musk says there is no danger yet for SpaceX

The billionaire businessman stated that SpaceX is not yet at risk of potential bankruptcy due to global bottlenecks. However, he added that bankruptcy is not impossible. These striking words of Musk came from Twitter again. Making a comment on Twitter, the entrepreneur drew attention to global problems.

Elon Musk says SpaceX could face 'genuine risk of bankruptcy' if Raptor production is not enough for a 'Starship flight rate of at least once every two weeks'https://t.co/E9uWA9kN73

Elon Musk hinted that if the raptor problems are not fixed, bad days may come for SpaceX. The company responded with a simple “Yes” to a tweet about the raptor production issue being the biggest potential bottleneck, while spending huge sums on Starship and Starlink.

Musk responded on Twitter, “If a severe global recession dries up capital/cash while losing billions of dollars in SpaceX, Starlink and Starship, then bankruptcy is not – if not – impossible.” said. In addition, Musk stated that the importance of the Starship program is also not fully appreciated. 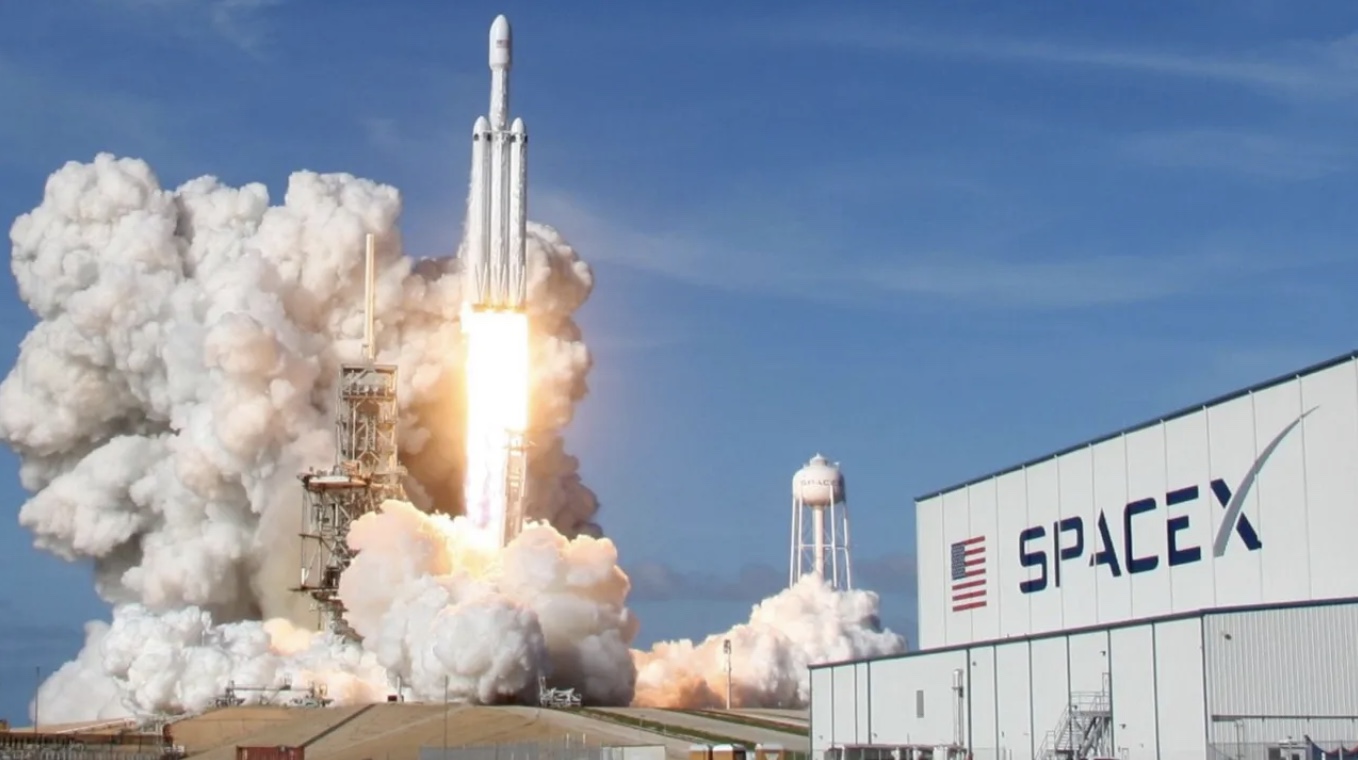 Founded by Elon Musk in 2002, SpaceX successfully completed its fifth passenger flight in the past few weeks. In this mission, the 600th person reached the space base. The mission included NASA astronauts Raja Chari, Tom Marshburn and Kayla Barron, and European Space Agency astronaut Matthias Maurer. The team will conduct scientific research at the station.

SpaceX is currently one of the world’s leading companies. Likewise, the electric vehicle company Tesla has a global value. It should be noted that Elon Musk is currently the richest person in the world. However, production problems that emerged during the pandemic process threaten companies.

Elon Musk owns many startups as well as SpaceX and Tesla. Musk, the founder of PayPal, is also the owner of the Neuralink project. Neuralink develops an implanted brain-computer interface. In addition, SolarCity is currently owned by Tesla. SolarCity produces solar panels.