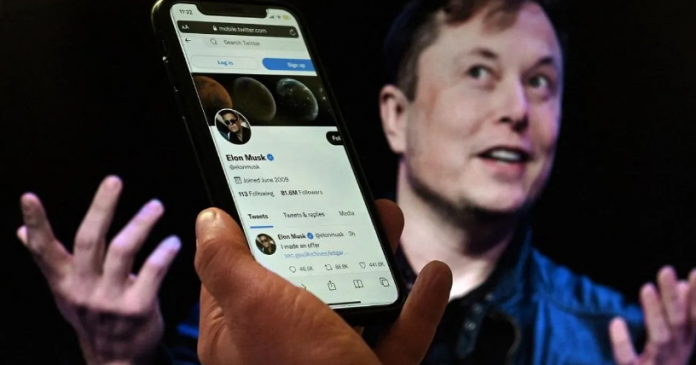 Elon Musk, who is often involved in the Twitter purchase process, has made a statement about his new goal. Elon Musk has announced that he wants to use Twitter to lay the groundwork for a comprehensive app X.

Last month, Twitter shareholders voted for Elon Musk regarding the future of their investments. Elon Musk, who stopped the purchase process, will soon appear with a case on Twitter.

Elon Musk: “X will be a comprehensive application.”

Today, applications such as Telegram and WeChat offer users such amenities as payment systems. WeChat, which is particularly active in the Chinese market, has eliminated the need to carry a credit card.

Making a statement on Twitter, Musk said: “Buying Twitter will speed up the process of creating X, a universal app.” made statements. X, which Musk describes as a universal application, will allow users to do all their work with a single software.

It is not yet known what the design of the X-application mentioned by Musk will be and what areas it will cover. Musk stresses that when he buys Twitter, the application process for X will accelerate in 3-5 years.

Musk, whose conversations with his brother were recently leaked online, wants to turn Twitter into a blockchain-based platform. Stating that users should pay for the service, Musk said that for a tweet or retweet, you can get 0.1 dogecoin.

A special Google doodle for the first female archaeologist in Turkey!

Japan idols in K-Pop, how they succeed in the industry