Home Crypto Musk Announces That Tesla Can Be Taken With Bitcoin 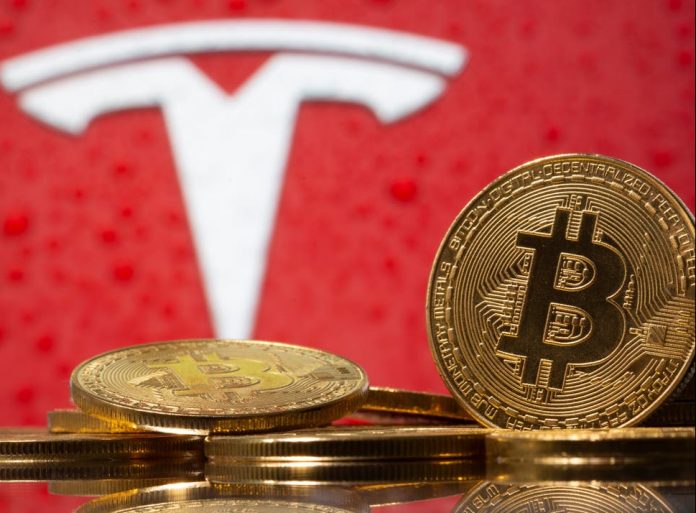 Elon Musk said that Tesla is running its own Bitcoin node and that the operations will be carried out on an open source software. The company will not convert the Bitcoins it purchases in return for the vehicles it sells into fiat money and will store it as BTC in its reserve.

The service, which is limited to the USA for now, is expected to be offered to other countries later in the year.

Customers can now see Bitcoin among their payment options while shopping on the website. In the document submitted to the SEC in early February, Tesla stated that he could receive payments in cryptocurrency.