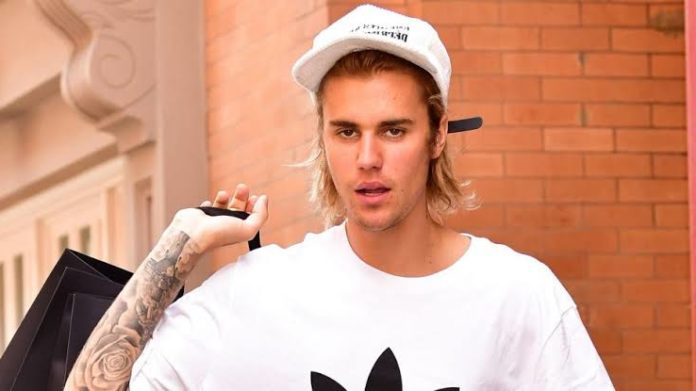 Songs and social messages, Hailey Baldwin and Selena Gomez clash without declaring open war, but fans read coded messages everywhere and are not declarations of peaceTaylor Swift said that Lose you to love me is the most beautiful song ever published by Selena Gomez.

Hailey Baldwin thinks so diametrically at least judging from her Instagram stories. These are just the first reactions to the ballad of the American singer about a love that is now over but continues to hurt.

And here’s my special gift to all of my ride or dies! I created this with Apple especially for you. Y’all have been through it all with me and I thank you for pushing me to be the best. Look At Her Now is out now. ❤️ #ShotOniPhone

It didn’t take a genius to figure out who those verses were aimed at: Justin Bieber, of course. The pop star is a former historian of Gomez and has just married Hailey Baldwin. “It took you only two months to put me aside, as if it were an easy thing” she sings and every reference to things and people that really existed are all wanted.

Even the bride Hailey noticed that she certainly does not like the comparison with the former. Only the fan world is now divided: team Hailey or team Selena? The supporters of one and the other do not miss the slightest social movement that could indicate a reference to the rival. When Mrs. Bieber posted the song I’ll kill you, I will kill you, the thought immediately went to her rival.

Selena’s indirect answer came almost immediately, with less violent tones. «I am very happy with the response that the song is having, I’m really grateful. But I will never be on the side of women who hinder one another. Be kind to everyone, whatever the situation. ”

The singer plays the role of the good girl left after years of a story started in adolescence, the model that of the “bad” who took her place. Game of parts or real clash? A bit of both, because in love and in war everything is true, the saying goes and for some more likes the principle is the same.