Home Entertainment Music Lovers Are Listening to More Music Than Ever Before, According to... 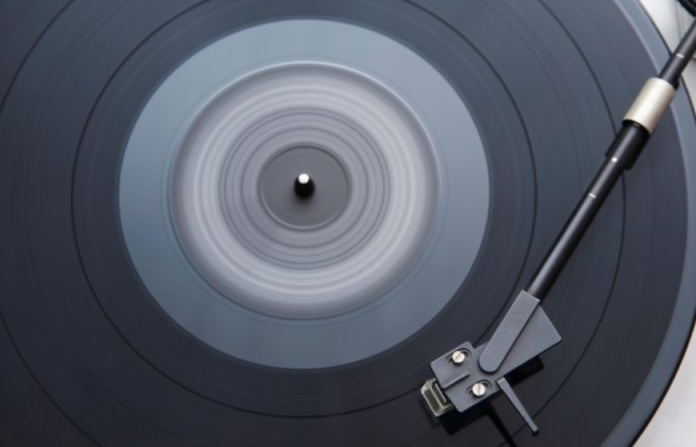 Music lovers are listening to more music today than ever before, according to a new study.

According to the IFPI (International Federation of the Phonographic Industry) in the Engaging with Music 2022 report, fans spend an average of 20.1 hours listening to music per week compared to 18.4 hours in 2021, which is equivalent to listening to an additional 34 hours. – minutes of song per week.

The report, which was attended by more than 44,000 people from 22 countries, also found that 46% of fans choose paid music services by subscription, although more than three quarters of respondents said they like music in various formats, including video and audio. streaming, radio, TV, movies, games and more.

“This year’s Engagement with Music report paints an exciting picture of how fans around the world are listening to and interacting with music today,” IFPI Executive director Frances Moore said. “It shows the results of record companies’ partnerships with artists and their work on using new technologies to further connect fans with their favorite tracks.

IFPI’s Engaging with Music 2022 is out now, a global study looking at how people enjoy and engage with music around the world.

“We continue to work to ensure that those who want to profit from unlicensed and unauthorized music cannot threaten the dynamism of the music ecosystem that artists and fans need. Engagement with Music 2022 serves as a useful and festive reminder of the true global importance and value of music, as well as the need to protect and support it.”

The report also concluded that music is still an integral part of people’s well-being: 69% said that music is important for their mental health and for exercise.

The report also showed that while radio is still a popular choice for people to listen to music, almost one in three respondents uses unauthorized or unlicensed methods to listen to or download music.

At least one respondent named more than 500 different genres, including sertanejo, samba, disco polo and dangdut in addition to popular genres such as hip hop, rock and pop.