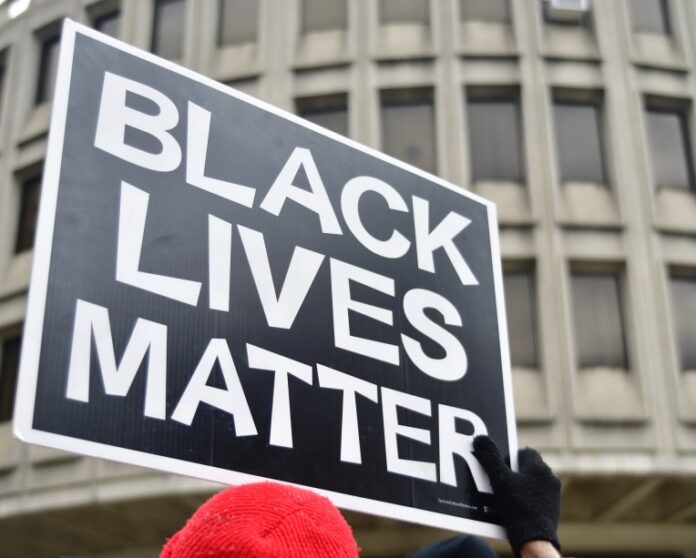 Blackout Tuesday: the music industry protest to the death of George Floyd

The case of the murder of George Floyda at the hands of a police officer on May 25 has sparked outrage around the world, which is why the protests have spread in different ways. The death of the African-American man sparked protests in dozens of cities in the United States and around the world, which the music industry is joining through the Blackout Tuesday initiative as a way to show solidarity.

But what is Blackout Tuesday and what will happen on June 2?

The initiative was proposed by Jamila Thomas, the marketing director for Atlantic Records, and Brianna Agyemang of the Platoon company, who called on members of the music industry to stop their work on Tuesday, June 2. This action will be taken to raise awareness of the problem of racism and injustices that African-American people experience every day.

“The music industry is a multi-billion dollar industry. An industry that has benefited above all from black art, ”says a statement posted on the site created to report on the movement, titled #TheShowMustBePaused.

“While this is only one day, we are committed to continuing this fight for real change. We will use this day to collectively reflect on what we as a company can do to take action towards change, and we will take action in the coming weeks and months, ”Atlantic Records later said on its social media about the proposal.

Labels such as Interscope have joined this initiative, who “will not release new music in the week of June 1 and will contribute to organizations that support protesters”; Columbia Records said it will be “a day to reflect.”

The death of George Floyd, who was killed at age 46 by a Minneapolis police officer who subdued him after he tried to pay with a fake $ 20 bill, has reached different countries with protests in Auckland, New Zealand; Manchester, England; Dublin, Germany; and other cities.

The #BlackLivesMatter protest has also been supported by figures like Billie Eilish, who posted an explanation on how to contribute appropriately; Harry Styles helped pay bail for some of the detainees; Halsey participated in a march in Los Angeles, California; and many more musicians, the acts of the police have been pronounced and described as brutal and unacceptable, in addition to making donations and sharing information on how to support and educate themselves on the subject.