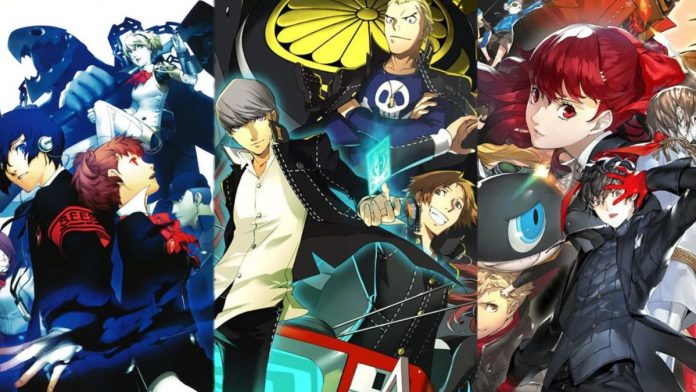 Atlus and the Persona saga, which celebrates its 25th anniversary in 2021, begins the year by premiering the soundtrack of most of the installments on Spotify.

As of Thursday, January 7, 2021, fans of the Persona saga have an unavoidable appointment with Spotify. Since that day, the well-known streaming music service has incorporated the franchise’s soundtracks into its catalog. Or the vast majority, at least. We will have, for example, the OSTs of Persona 2: Innocent Sin, Persona 3, Persona 4 and Persona 5. To tell the truth, we end before saying that of the numbered installments only the first game and Persona 5: Royal will be missing, which it came out last year and contributed a handful of previously unreleased tracks to the original version. Topics that unfortunately now stay by the wayside. But more serious and significant is the absence of the OST of the first installment, since it had a remake for PSP in 2009 and one of the brightest points of that was precisely its renewed sound section, recorded for the occasion. To compensate we will also receive the original soundtrack of a good number of spin-offs, such as Persona 4 Dancing All Night, Persona 4 Arena Ultimax and even Never More -Reincarnation: Persona 4-. All of them, as we said, available from January 7.

In 2021, the Atlus saga will turn 25 and the studio has already warned that they will not forget to celebrate it and congratulate it as it deserves. “As next year marks the 25th anniversary of the Persona series, we have many exciting plans that we hope you all can enjoy,” they recently commented, as they collected one of the many awards that Persona 5 Royal has garnered. The first of the festivities seems to be the arrival in the west of Persona 5 Strikers (known in Japan as Persona 5 Scramble: The Phantom Strikers). A spin off as a musou that will arrive on Steam, PS4 and Nintendo Switch on February 23, 2021. Then it will be time to cross your fingers so that Persona 3 FES follows in the footsteps of Persona 4 Golden and ends up arriving on PC, just as it did that in the summer of 2020. And from there, to let go. It’s almost better not to talk about Persona 6 so as not to gag him.

Samsung can rival the M1 with Exynos processors