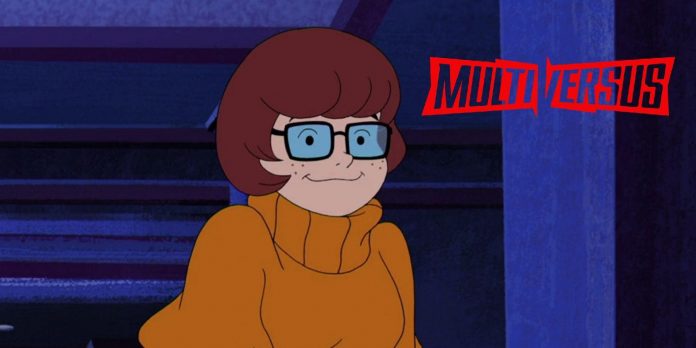 The latest update for Multiverse has got rid of Velma’s police car. MultiVersus was launched last month and received mostly positive reviews, with many praising the game as a reliable free alternative to Super Smash Bros. The developer of Player First Games has released several updates for MultiVersus since launch, adjusting the balance of the game, introducing new stages, and adding new characters to the list. The latest MultiVersus update, in addition to getting rid of Velma’s police car, also added a Gremlins Gizmo to the lineup.

Velma has been part of the Multiverse list since launch. One of the few support characters in the game, Velma is an incredibly dangerous fighter in skilled hands. One of the most unique aspects of her character is how Velma can collect “hints” that are scattered around the stage to fill the meter. Until the last update, filling in the counter allowed Velma to call the police on her opponents. Then a police car appeared in the game, which picked up the one Velma was targeting, and then tried to leave the scene with the enemy in tow.

Velma’s police car did not cause much controversy by and large, but some fans still considered it bad form. In any case, Player First Games decided to get rid of Velma’s police car with the latest MultiVersus update, but her special technique remained in the game. However, instead of Velma calling the police on her opponents, she now summons a Mysterious Machine that is more suited to her character anyway, and gives the game even more of a Scooby-Doo feel.

Scooby-Doo is one of the most widely represented franchises in MultiVersus at the time of writing this article. In addition to Velma and her new Mystery Machine, the list also includes Shaggy with an alternative skin that adds his Uncle Shagworthy to the mix. Shaggy was one of the most famous characters on the MultiVersus list, as the game brings the Ultra Instinct Shaggy meme to life.

It is possible that other characters from the Scooby-Doo series will appear in future Multiverse updates, but at the time of writing this article, no plans to add any of them have been announced. A big leak of the MultiVersus character list suggests that Scooby-Doo himself will eventually come to MultiVersus, but if that’s really the case, it’s unclear when that will happen.

Currently, MultiVersus fans have at least three more new characters to look forward to before the end of the first season on November 15. Gizmo was only added in the latest update, and future updates will feature Rick Sanchez from Rick and Morty, Black Adam, and Stripe from Gremlins.

Kirby And The Forgotten Land, Analysis For Nintendo Switch. The Most...