Home Entertainment MultiVersus reveals the release date of the first season, but there is... 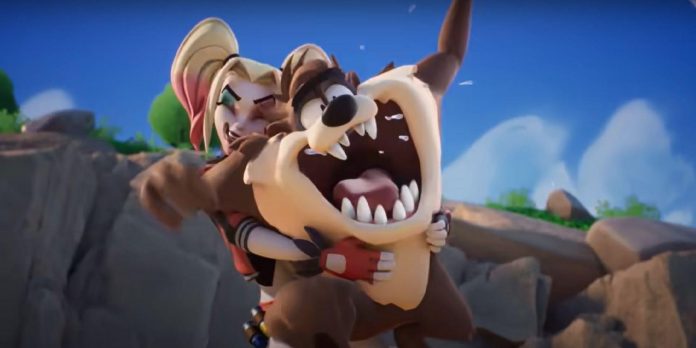 Multiverse, a platformer fighting game featuring different characters from Warner Bros. fighting each other has proved incredibly popular since it first entered the open beta phase. Some believe that more than 10 million players play in MultiVersus, which certainly makes the game one of the most popular releases of 2022. Despite the huge popularity that MultiVersus is currently experiencing, some fans criticize the game and its developer Player First Games. Since the alpha stage of MultiVersus, fans have pointed out bugs or other problems with certain characters and movements.

In the open beta, many players complained about the rare combat pass that MultiVersus currently has. However, Player First Games has assured fans that this is just a temporary battle pass before MultiVersus can launch its first season with a new set of cosmetics and more. Recently, the game director of MultiVersus demonstrated a lot of new features that will appear in the first season, and the launch is expected on August 8. This launch was then postponed and no new date was given at the time.

“Everything we bring you in the first season will not fall out in one day,” reads a tweet on the official MultiVersus Twitter account. It’s not specified what fans will get with the new battle pass when it’s launched, but it’s expected that there will be plenty of badges, knockout effects and cosmetics available for Multiverse. Since Player First states that it does not plan to release everything at once, it can also be expected that more rewards may be added to the battle Pass levels over time.

Many also expect that the launch of the first season of MultiVersus will be accompanied by a patch that will fix some of the problems faced by players in the current meta. Currently, characters like Bugs Bunny and Finn from Adventure Time are causing a lot of hate on social media for their powerful techniques, with the latter having incredibly large hitboxes.

The study revealed the most popular video game movies in the...