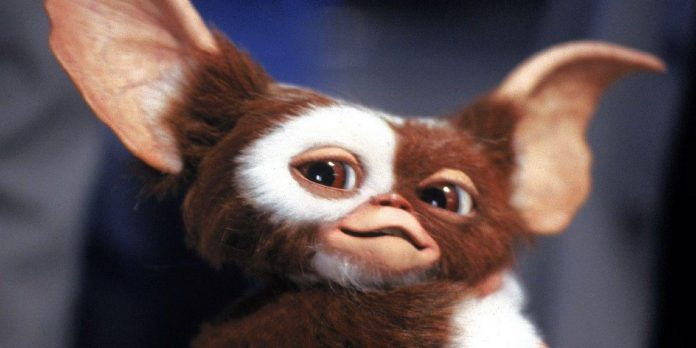 In a new Twitter post, MultiVersus reveals the moves and role of Gizmo, the last character to appear on his list. Multiverse is full of characters from various Warner Bros. properties, including DC Comics, Adventure Time and Looney Tunes. It was recently announced that Gizmo from Gremlins will join the game as the newest fighter. Some initially thought that Stripe would enter the game first, and many were surprised by a tweet from Player First Games confirming that Gizmo would appear instead.

The appearance of Gizmo alone was not the only surprise for MultiVersus fans. It also became known that a new character will appear in the game very soon. He was originally scheduled to join MultiVersus on Tuesday, September 6, but is now expected to become available on Thursday, September 8. In addition, it was confirmed that Gizmo and Stripe would not be joining the game together as a single character and that the two famous Gremlins would join Multiverse as separate fighters, with Stripe joining later in the first season.

Due to the fast approaching release date of Gizmo, the MultiVersus Twitter account revealed details about the new character, including his role and some of his tricks. Gizmo joins a support role in Multiverse, which currently features characters like Velma and Reindog. Even though they are focused on supporting their ally in the game, the MultiVersus support role can lead to some devastating combinations. For example, Bugs Bunny and Velma were considered one of the best MultiVersus teams at EVO 2022.

In terms of the moves that players will get by choosing Gizmo, the furry Gremlin can fire his Hunting Bow, which is a charged ranged attack that applies an ignition state to enemies. In addition, using his “Gizmo-a-go-go” ability, Gizmo can jump on the backs of allies. The gameplay of this has not yet been shown, but it can be imagined that this ability can work similarly to the Iron Giant Rage mode in Multiverse, where the character can be controlled by his allies. It looks like Gizmo will be able to reduce some damage while jumping on the back of his allies.

The latest move shown by Gizmo in MultiVersus is his “Mogwai Song”, which deals damage to enemies around him by creating projectiles that hit opponents from afar. It looks like Gizmo will be focused on weeding out his enemies, which may annoy some MultiVersus players, depending on how strong Gizmo is after release. If he’s even a little disappointing, like Bugs Bunny in MultiVersus, there will undoubtedly be nerfs in Gremlin’s future.