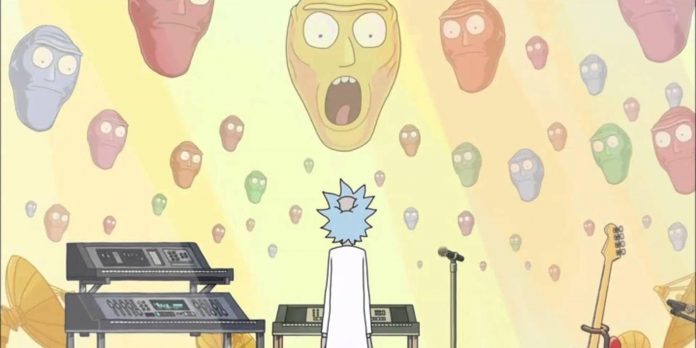 On Friday, the official MultiVersus Twitter account challenged the growing fighting game community. “Show us what you’ve done,” was the thematic challenge. A more specific task was to ensure that players from all over the world collectively scored 10 million ring-outs. After completing the task, Player First Games will open the very first release after launch, Cromulons from the cartoon “Rick and Morty”. Rick and Morty’s fans will recognize him from the season 2 episode Get Schwifty, when Rick and Morty have to perform a musical number to save the Earth from giant floating heads.

Given that MultiVersus players have no idea how many active players there are around the world, it was not immediately clear how quickly the task could be completed. It could have been something that Player First Games wanted to spend a week on to help transition to Multiverse Season 1. Or it could have been something relatively fast, a call based on MultiVersus activity over the weekend.

However, less than a week has passed. There wasn’t even a weekend. Instead, MultiVersus players managed to complete the task in about three hours. This was done even before most MultiVersus players knew that the community was continuing the competition. Some players even asked on social media if it was possible to play the new Cromulons stage by accident.

Obviously, Player First Games knew exactly what she was doing. After all, he has access to all the MultiVersus data. He would be able to see how many ring-outs players complete each hour, so setting a threshold of 10 million ring-outs was always meant to release Cromulons quickly. Essentially, it was Player First Games’ way of giving MultiVersus players a weekend gift.

Somewhat surprisingly, Player First Games did not save the new “Rick and Morty” scene for release along with the start of the first season on August 9. On the other hand, it’s also interesting to know that Player First Games is comfortable releasing new content on a whim. MultiVersus players can now act out one of Rick and Morty’s adventures before the characters themselves appear in the game.

Kristin Cavallari is “proud” of her bikini photo after initial worries...