Home Entertainment MultiVersus: how to fight with friends 1 on 1 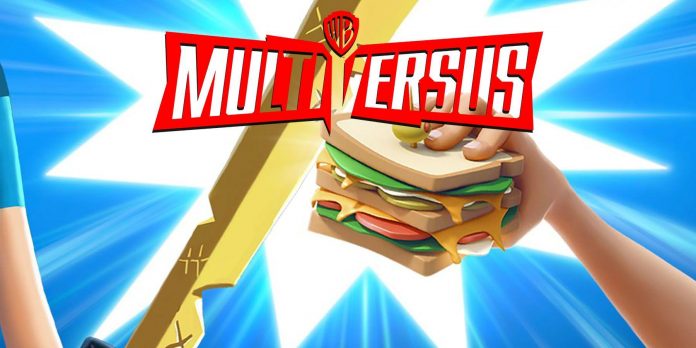 Now that MultiVersus is out (although still in beta), it’s finally time for people to enjoy the game with their friends, and not just rely on one friend who managed to get into one of the MultiVersus beta versions to tell them how it is. And judging by the general perception, people like the gameplay, the characters and basically a reliable online connection.

RELATED: MultiVersus: Easy-to-play characters that are perfect for beginners

However, one thing that may not be obvious to some players is how friends should play against each other in MultiVersus. This is a bit of a strange system for setting up a 1-on-1 online lobby or a local game, so those who are having problems should take advantage of this step-by-step guide on exactly how to set it all up.

Setting up a 1-on-1 online lobby in MultiVersus

First of all, players have to launch the game and get to the main menu. As soon as this is done:

Click “Custom Game” just below “Labs”. From here, players can create bots, invite friends, and change their custom game settings. Change the game mode to 1 by 1. Finish changing any other desired settings.

And in the same way, two friends can play together online on two different devices.

Setting up a local 1-on-1 gaming lobby in MultiVersus

Compared to customizing a custom game, the local game is frankly a bit more confusing than it should be (although apparently it’s an easy fix for the development team). This has led to many players coming to the wrong assumption that there is no local game in MultiVersus. This is absolutely true, but the players will need to go the other way:

Click “Play” as if you started searching for an online 1-on-1 match or teams. Go to “Change Mode” in the upper left corner. Click “Custom” in the upper right corner of this menu. Click on the local game

After that, players will be taken to another menu where they can press their individual input buttons (controller, keyboard, etc.) to join the lobby, select their character, etc. In the upper right corner, players can even change all the settings for the game mode, maps, dangers, etc. However, the best thing about the local MultiVersus game is the fact that all characters and perks are available by default for the local game, which was an incredibly smart choice on the part of the developers of MultiVersus, Player First Games.

What are the settings and parameters?

Finally, some players may be interested to know what options are available for a custom and local game. There are many options for setting up a match, such as:

Mode selection (1 on 1, Teams or even “Every man for himself”) Choosing the number of Shares (or lives) each player has A choice of Cards that will be in rotation when the players continue the rematch matches Choosing the amount of time each match lasts (Unlimited option) Enabling or disabling hazards at certain stages, such as bat cave selection commands and/or team colors.

Although these options are still a bit basic compared to something like Smash Ultimate, at the moment they completely cover all the needs. Moreover, Player First Games is likely to add more options over time, and the game will continue to grow.

Why couldn’t Mike say “I love you” at eleven?