Home Game “MultiVersus” adds Marvin the Martian to its list 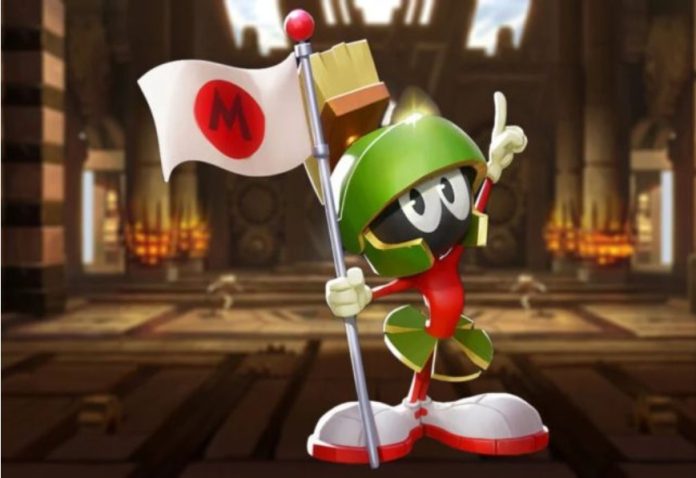 Marvin the Martian will be available from 6PM GMT today (November 21).

MultiVersus Player developer First Games recently announced that Marvin the Martian will be added to the game list, but now it has become known that the Looney Tunes character will be available today (November 21).

Player First Games did not provide a confirmed release date for Marvin the Martian when it was announced that he would be added to the game on November 18, but it has now been announced on the MultiVersus Twitter page that he will be available later today from 18:00 GMT / 10:00 Pacific Time / 13:00 Eastern Time time.

As usual during the game update process, MultiVersus will be shut down for maintenance about an hour before the arrival of the Martian Marvin. The character will be voiced by Eric Bauza, who currently voices many Looney Tunes characters and has already lent his voice to Bugs Bunny in MultiVersus.

So far, there hasn’t been any additional information about Marvin’s set of techniques or fighting style, so fans of the game will have to jump in and get down to business to find out. A special broadcast of Marvin the Martian will be broadcast on the MultiVersus Twitch channel 30 minutes before Marvin becomes available to players, which may provide additional information.

Last week, it was also announced that MultiVersus will receive a Game of Thrones stage that contains “all the dangers and traps you’d expect from the land of Westeros,” as well as a remix of the Game of Thrones theme. The theme dynamically adapts to what is happening on the screen.

From other news: A bug in Warzone 2 makes players invisible. Players have shared clips on social media that show them being killed by enemy players who are not visible on the map — a problem that was present in the first combat zone.