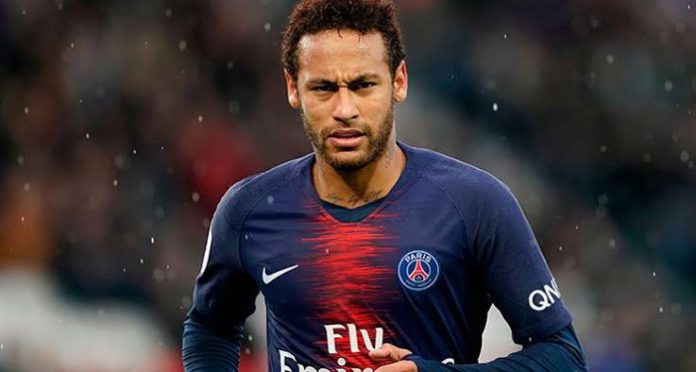 Neymar entered the fray to determine who will win the 2019 Multishow Prize. Brazilian most followed by Instagram, the soccer player posted a video on Instagram Stories asking for votes for Marília Mendonça and Felipe Araújo, his friends. Athlete influence can make a difference in the award voting: he has 127 million followers.