Home News Mulan: The Disney live action is not intended for children 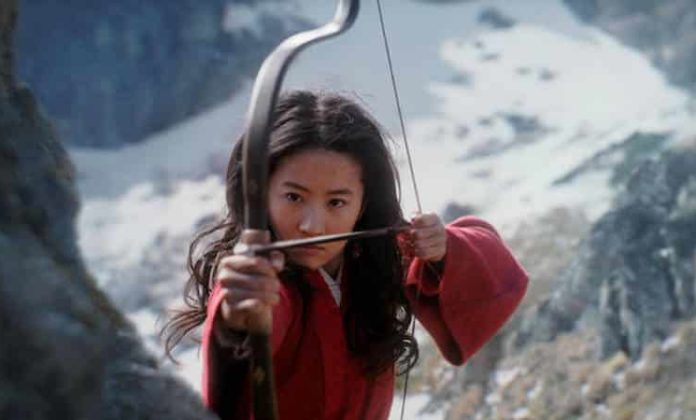 Mulan’s live action will be far from the original Disney version. The film will be banned at least 13 years in the United States. New disappointment for Mulan fans! After the absence of Mushu and his flagship song, the live action inspired by the Disney cartoon will not be aimed at young children at all!

For a few years, the Disney have been in the spotlight in the cinema. Indeed, all cartoons are getting a makeover on the big screen with characters more real than ever! Lily James played Cinderella. The young Alice was played by the beautiful Mia Wasikowska. And Eva Green tamed the little elephant with the big ears, Dumbo! This time, the warrior Mulan is back in theaters!

And if his arrival seems much expected, the fans also feel some disappointments. Indeed, as the project progressed, the news concerning Mulan’s live action made most Internet users sad. In fact, the famous film has already received numerous criticisms even before its theatrical release.

Not only will Mushu not be part of the adventure, but the song “Comme un homme” will not be sung by the cast … But that’s not all! Mulan should also be much more violent than the Disney version. In fact, the film received a pellet in the United States. Thus, children under the age of 13 will not have the right to watch the live action ! A first for the remakes!

Mulan will therefore be entitled to more warlike, more epic and more fantastic scenes. The first images of the film had also shown that it would be a feature film intended for adults. So even the bad guy is much more scary than in the cartoon. What arouse the curiosity of fans … See you on March 25, 2020!