Home Tech How much money was spent on the App Store and Google Play? 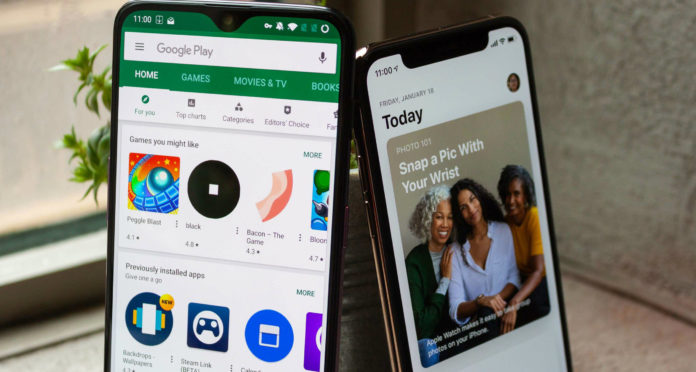 In the second and third digits of the list, respectively; WhatsApp and Facebook are visible. Based on the number of active monthly users; While Facebook is at the top, WhatsApp is in the 2nd place.

App for Android and iOS has more than 25 games