Home Celebrity HOW MUCH MIDEN JIMIN AND SOOBIN? FANS RESPOND WITH MEMES 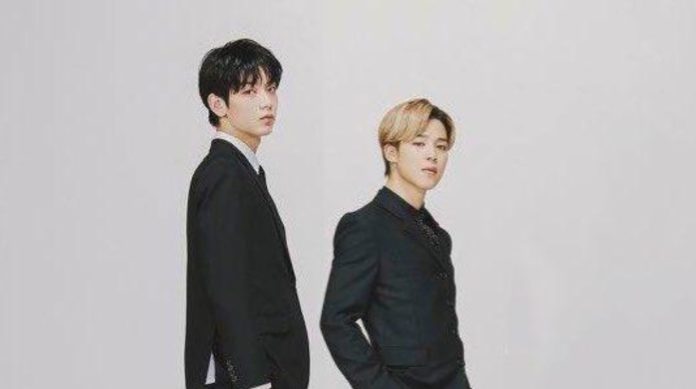 After the series of photos were revealed for the 15th anniversary of Big Hit Labels, where the company’s artists such as Lee Hyun, BTS and TXT appear, Internet users realized that in a photo where they are formed By stature, Soobin, member of Tomorrow x Together is the highest of the entire line up of the company.

Not only that, but there is a photo where Jimin and the member of TXT appears, side by side, the difference in stature is very adorable and fans did not let it go by taking it on social networks, where the mention ‘Soobin ‘became a trend on Twitter.

The memes did not take long to be published, about the height of the company’s artists, where the line starts with Lee Hyun, Jimin and Suga, the last two positions are from Hueningkai and Soobin, without a doubt, the creativity of the followers is very big.

Check out the best memes: