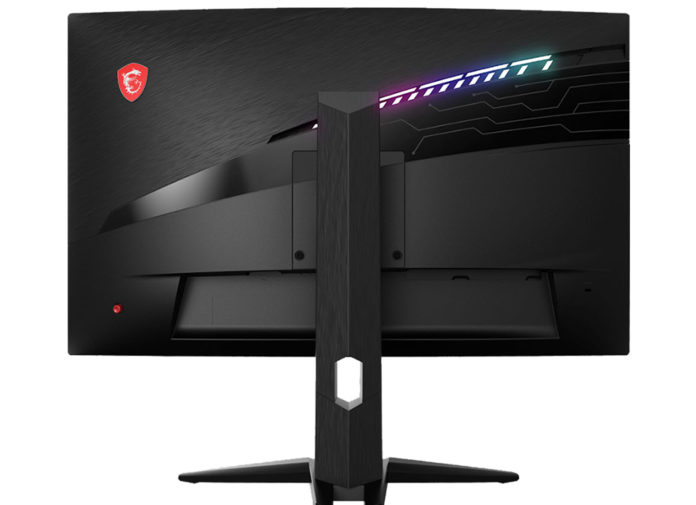 MSI, the industry leader with its player equipment, introduced its new monitors. The technical details of four different models of the new monitor series, Oprix MAG272, were officially shared.

Taiwan-based electronics company MSI, which is renowned for producing player equipment and stands for Micro-Star International; It is known for its product development in many areas such as laptops, desktops, graphics cards and monitors. MSI, which generally produces hardware for gamers, announced the new monitor series for gamers. The Optix MAG272 series, produced for gamers, was introduced with four different models.

The MSI Optix MAG272 series consists of four different models. These models are named MAG272C, MAG272CR, MAG272CRX and MAG272CQR respectively. The monitors in the MSI Optix MAG272 series are all stated to be 27 inches and curved. In addition, all monitors have a 1 ms delay time and USB-C ports. Monitors, which also support FreeSync VRR, have a contrast ratio of 3000: 1.

Features of monitors in the Optix MAG272 series
Optix MAG272C, which is the entry model of MSI Optix MAG272 series, offers a refresh rate option between 48 Hz and 165 Hz and provides Full HD image. The next model of the series, Optix MAG272CR comes with a stand that can adjust the height according to the user’s pleasure and also has the Mystic Light RGB lighting that the general players love. Apart from that, there is not much difference from the previous model.

When we go one step further, we see the Optix MAG272CRX model. This model offers the user a choice of refresh rates from 48 Hz to 240 Hz, and also has lower color gamut support rates than the previous two models. Optix MAG272CQR, the latest and most powerful model in the series, has a higher resolution than others, although it has a 27-inch 1500R design. The resolution of the monitor, which offers a refresh rate option from 48 Hz to 165 Hz, is 2560×1440 (WGHD) pixels.

PS5: a reseller manages to get more than 2000 consoles!