The future 400 series of motherboard models from MSI will arrive with support for AMD Ryzen 4000 processors, based on Zen 3 architecture. The contemplated versions are not “MAX” and come equipped with 16 MB BIOS chips.

The information was confirmed by the company’s marketing director, Eric van Beurden, in a live. Now, not only will the brand 500 series cards have compatibility with the new AMD CPUs, announced earlier this month.

As already explained by the chip maker, support for the new Ryzen CPUs would require cut compatibility with previous models and a BIOS with a thinner interface. 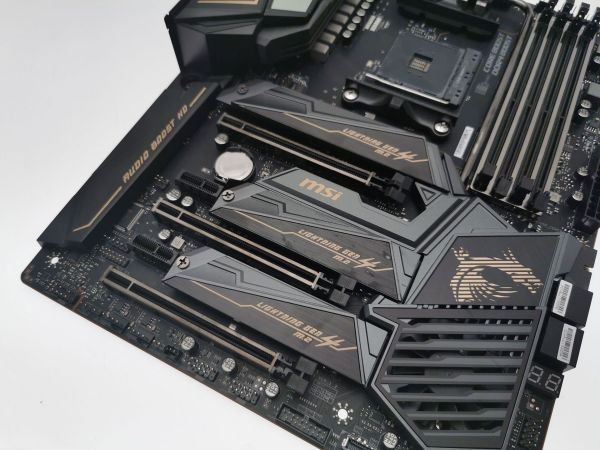 In contrast, the MAX series editions should have no problems using AMD’s new processors. That’s because the motherboards in this series will already arrive equipped with 32 MB BIOS chips. In practice, it means maintaining compatibility with older generations.

It is worth mentioning that motherboard manufacturers will receive from AMD the AGESA – code for Ryzen processors – necessary for the Zen 3 architecture in the B450 and X470 models. However, these companies will be free to decide how to offer the BIOS on their own.

On the other hand, the firmware update will not be reversible. That is, from the moment the update is made, you will no longer be able to support old CPUs.

What is your assessment of MSI’s support for new AMD processors? Leave your opinion in the comments below.