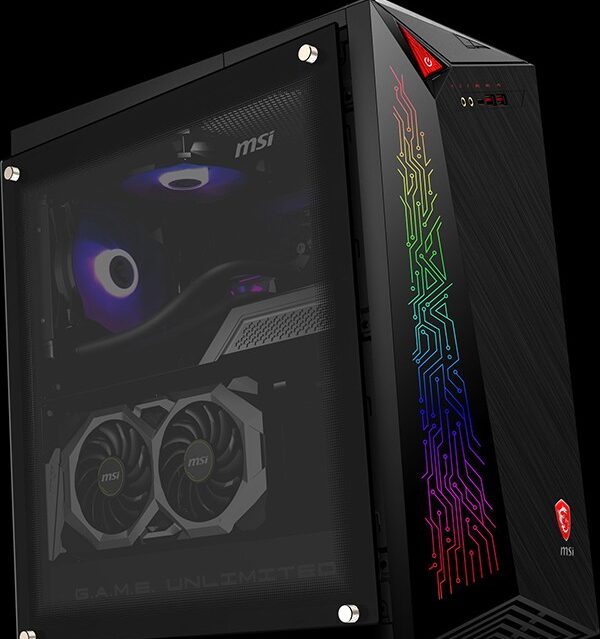 MSI, which draws attention with the equipment and hardware produced for the players, announced the MEG Trident X gaming computers with the new generation Comet-Lake-S processor. You can access the features of the computers that come with three different configuration options.

The most affordable model among MSI signed desktop computers also has RTX 2070, which can be considered quite powerful. On the other hand, if we continue with the top model, we can say that this computer comes with Intel Core i9-10900K and compatible Z490 series motherboard in the processor part.

Each of the systems you can choose between RTX 2080 Ti and RTX 2070 graphic variants also has a mouse and keyboard gift with 650 W power supply. In addition, on the memory side, it is possible to choose 32 GB DDR4 RAM in more affordable configurations and 64 GB DDR4 RAM in the top model.

MSI, which has attracted attention with its new generation MEG Trident X desktop player computers, has not made any announcement regarding the price of the products yet. At this point, we can say that the prices will be announced soon, considering that the desktop computers will be released next June.

Apple admits crash on iPhone: Some users are no Personal Access