Ms. Marvel: Kamala Khan (Iman Vellani) is already outfitted to be the newest MCU heroine. Backstage photos from the Ms. Marvel series reveal that the character’s costume will look very similar to the one featured in the Marvel’s Avengers comics and game.

The images also show the heroine in action in the middle of a busy street. There is a police car nearby and residents are behind a security lane. 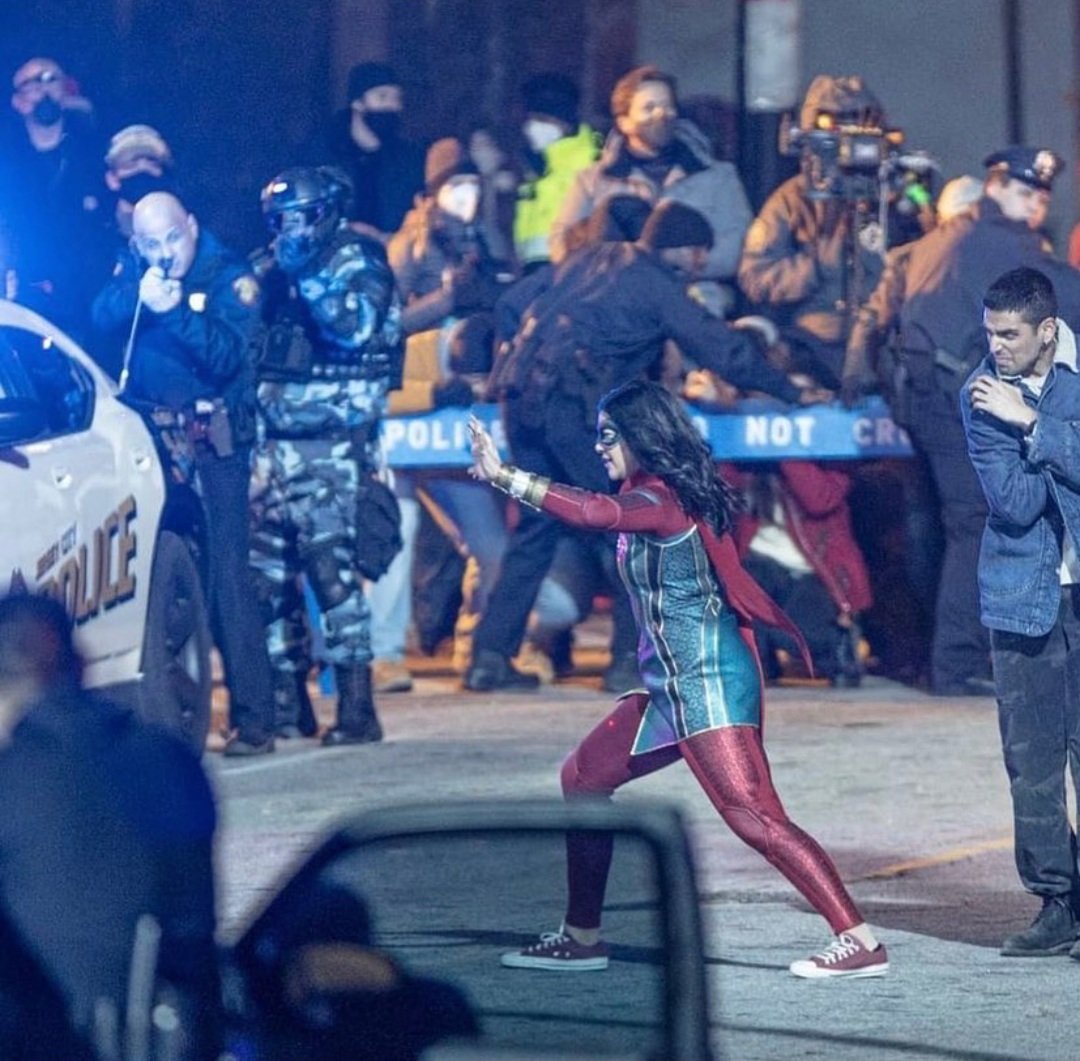 How Much Do The Highest Paid CEOs In Video Games Earn?