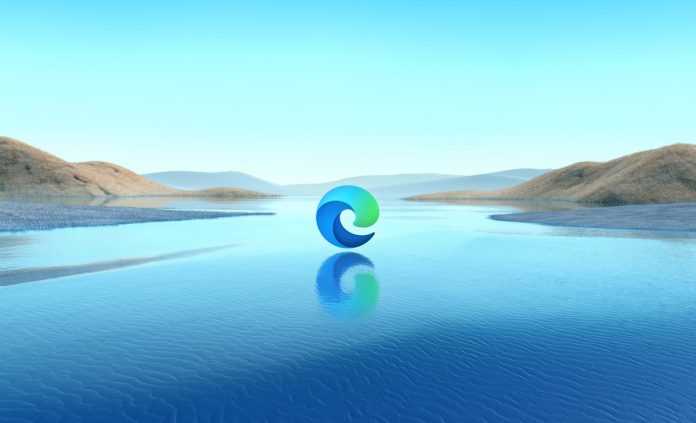 A beta version of Microsoft’s chromium-based browser, Microsoft Edge, for Macs with M1 chips has been released. MS Edge, which has experienced an increase in the number of users with the removal of Internet Explorer, stands out with its availability on all platforms. With the beta version of MS Edge released for the latest Macs, the number of users is expected to increase again.

Last December, Microsoft released the optimized version of the Edge browser for Macs with the M1 chip produced by Apple.

Limited to the Canary channel with this version, MS Edge has switched to the beta version for macOS ARM64 with the latest update. With this beta by Edge, the macOS ARM64 channel is now also supported.

Announcing the release of the beta version on MS Edge’s developer Twitter account, Microsoft said, “Starting today, you can download your preferred Microsoft Edge Insider channel with native macOS ARM64 support! To see how it works and download Canary, Dev or Beta, go to our Insider website and let us know what you think. ” he explained.

Finally, Microsoft is expected to release the stable Edge version for Macs with M1 chips soon. These moves, taken by Microsoft in the days when Microsoft Edge usage rate increased, allows Edge to surpass its close competitor Mozilla.