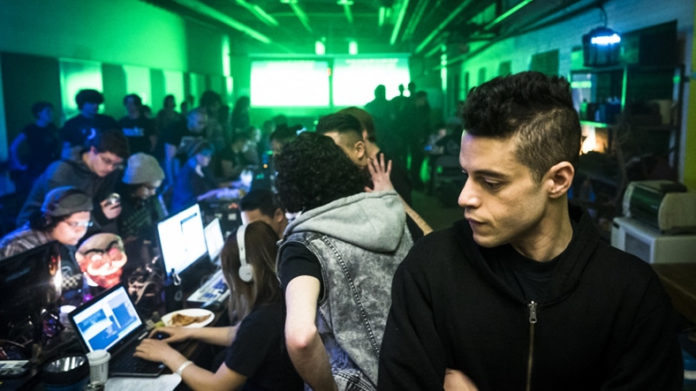 The Golden Globe and Emmy-winning series are about a cyber security engineer joining a secret group of hackers. Oscar-winning actress Rami Malek and Christian Slater and Carly Chaikin.

Mr.Robot will end its adventure that started in 2015 with the final season.
When watching Mr.Robots, we often find difficult and confusing scenes. A series of cyber security engineers, the series managed to surprise the audience in all three seasons. Now we are preparing to come out with the 4th season. From the highly anticipated final season of the series, a new trailer called ‘Silver Bells are Ringing’ has been released. The video looks quite artistic.

Here is the season 4 trailer:

Mr. Robot is a psychological drama series written by Sam Esmail. The series was released by USA Network on June 24, 2015. He will return to the screens on October 6. With Elliott’s mind,  manages to bring the audience into the opposite corner. We will be looking forward to the 6th season.