Mr Robot: Since August 23, we have one more reason to spend our time in front of Netflix: the platform has put online the 4 seasons of Mr Robot with Rami Malek. A relatively unknown series in France but worth a look and subscribers have understood it well since the show is part of the top 10 of the most viewed programs currently in France. The perfect opportunity to come back to some secrets about the series. Like for example the fact that two actors were in a relationship or the origin of Elliot’s look. Here are 5 secrets about Mr Robot.

In addition to its novelties, Netflix also offers integrals of cult series. After having put online the complete H series or Downton Abbey, the platform has also bet on another series: Mr Robot. The pitch? We follow Elliot Anderson, a computer security engineer by day and cyber vigilante by night. The show revealed Rami Malek who won an Emmy Award for Best Actor in a Drama Series in 2016. Here are 5 secrets about the show:

Originally, the producer and creator of Mr Robot, Sam Esmail, did not want to make a series of it but a film. Fascinated by hackers, he had the idea to tell a story about this universe for 15 years before starting to write the script. He said he wanted to write a film but, faced with the many details and twists invented, he then realized that his project would work better in series. And that’s how Mr. Robot was born.

2. Two actors of the series have been in a relationship

As on the set of many series like Riverdale, Outer Banks or even Sex / Life, a couple was formed behind the scenes of Mr. Robot. Did you know that Rami Malek and Portia Doubleday aka Elliot and Angela have fallen for each other? Yes, the two actors got together in 2015 but separated in 2017. Since then, Rami Malek has found love with another partner: he is in a relationship Lucy Boynton whom he met on the set of Bohemian Rhapsody in 2018.

Rami Malek and Portia Doubleday have been dating

3. Rami Malek created Elliot’s look (and wore his own sweatshirt on set)

What would Elliot Alderson be without his black hoodie? Not much … You might not know it but it was actually Rami Malek who created this look. In an interview with Bloomberg, the actor explained that costume makers originally came up with a much more colorful look that he didn’t particularly like. “I told them, ‘I can’t wear this. He wouldn’t wear this.’ I almost had a little panic attack like, ‘That’s not how I see it’ “explained the actor.

Finally, he had the idea of ​​landing on the set of the first episode with a black hoodie that belonged to him. And the Elliot look was born! Initially, Rami Malek always toured with his own sweatshirt. It wasn’t until later that costume makers ordered 20 copies of the hoodie in question.

4. The secret of the voice-over

In Mr Robot, we hear Elliott very regularly in voiceover while we can also see the character on the screen. But how did Rami Malek do on the set in order to properly align his expressions on what his character is supposed to say. Well it’s quite simple: in these scenes, Rami Malek was in fact wearing an earpiece. One of the producers would recite the voiceover text while the actor was shooting in order to be in sync.

Present from season 2, the character of Dom played by Grace Gummer almost looked very different. Originally, Sam Esmail created this character with the idea of ​​making a woman in her sixties. It was after meeting Grace Gummer during open auditions that he decided to modify Dom, in order to offer the role to the actress who is the daughter of Meryl Streep. 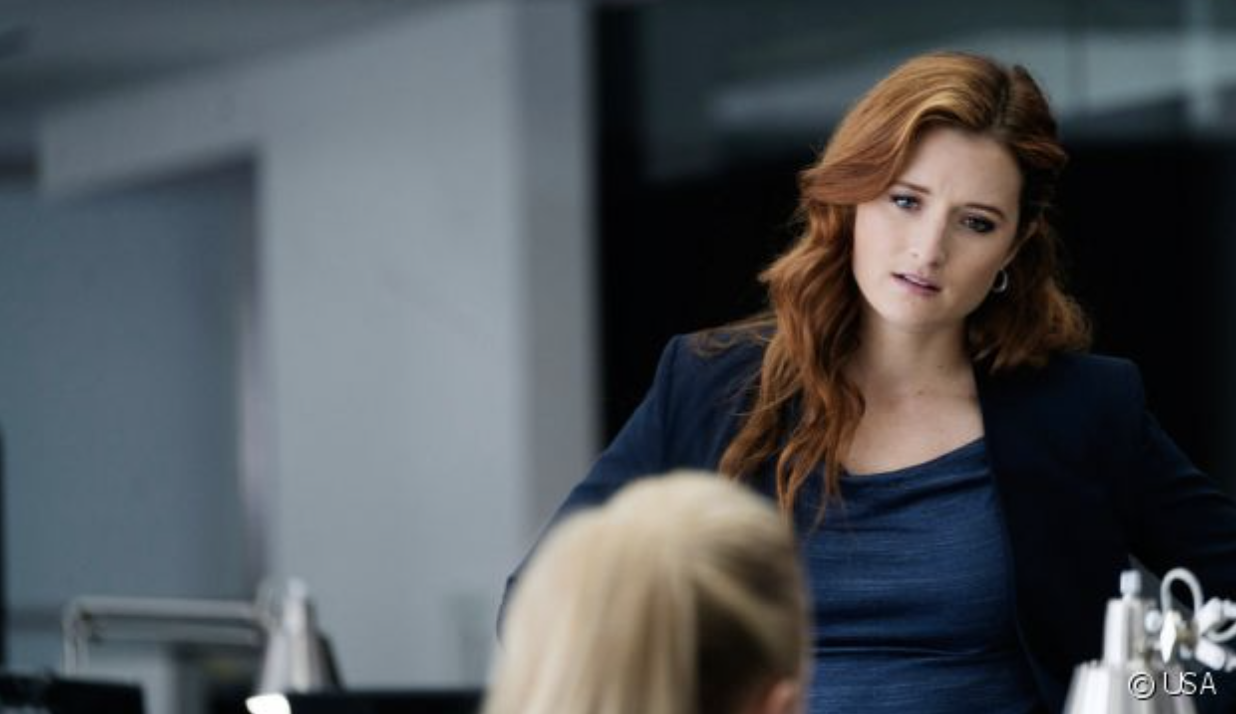 The complete Mr Robot is available on Netflix.

BTS to receive a special gift for their performance at the...