Home Celebrity Mr Beast told why he paid a million dollars for a night... 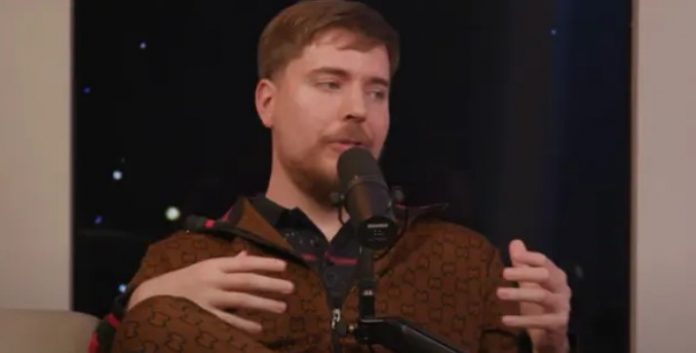 Jimmy “MrBeast” Donaldson revealed that he once paid $1,000,000 for a night at a hotel, explaining the basis for a video he had just shot.

MrBeast videos on YouTube have become more expensive over the years as it continues to grow on the platform.

For example, his viral video Squid Game brought him and his team more than $ 3.5 million.

In a recent edition of the TMG podcast with Cody Ko and Noel Miller, MrBeast shared an idea for a future video in which he pays $1 million per night for a hotel.

MrBeast said he paid a million dollars for the hotel

During a conversation with MrBeast, Cody Ko asked the YouTuber if there was an idea he would like to implement in the near future. Jimmy didn’t know anything about the new idea, but he shared the one they had just finished shooting.

“In the video we just shot, I started with the cheapest hotel we could find and went to the most expensive hotel,” he explained. “So, a hotel for $1 up to a hotel for $1 million. This video was insanely expensive.”

He went on to explain that the luxury hotel was actually a giant castle, and that they were putting on a drone show and inviting a celebrity chef to feed you a giant lunch.

Although he said that he had just shot this video, it is safe to assume that it still needs to be edited, so it is difficult to say when it will be uploaded to his channel.

This was the original name of the program before launch.