Home World MP created by Bolsonaro and favoring Fake News should be returned to...

Last Monday (06) the President of the Republic, Jair Bolsonaro (no party), announced the creation of the Provisional Measure (MP) number 1.068/2021 called ‘MP for Fake News’ and which changed some definitions established by Marco Civil Internet, directly affecting the moderation of posts made on social networks such as Facebook, Twitter or Instagram.

The announcement was made on the eve of the Independence holiday and displeased both political experts and the opposition, as it determines that platforms can no longer remove political, ideological, scientific, artistic or religious content even if there is misinformation.

One day after the creation of this MP, several party leaders asked the president of the Senate, Rodrigo Pacheco (DEM/MG), to return the MP from Fake News to Planalto, since the text contributes to the spread of false news on social networks and makes it difficult removal of posts with hate speech or disinformation.

Institutions such as the Brazilian Bar Association (OAB) also demonstrated their dissatisfaction with the change in the Marco Civil da Internet by sending a request for Pacheco to return the MP for being unconstitutional, that is, it violates the provisions of the Constitution. 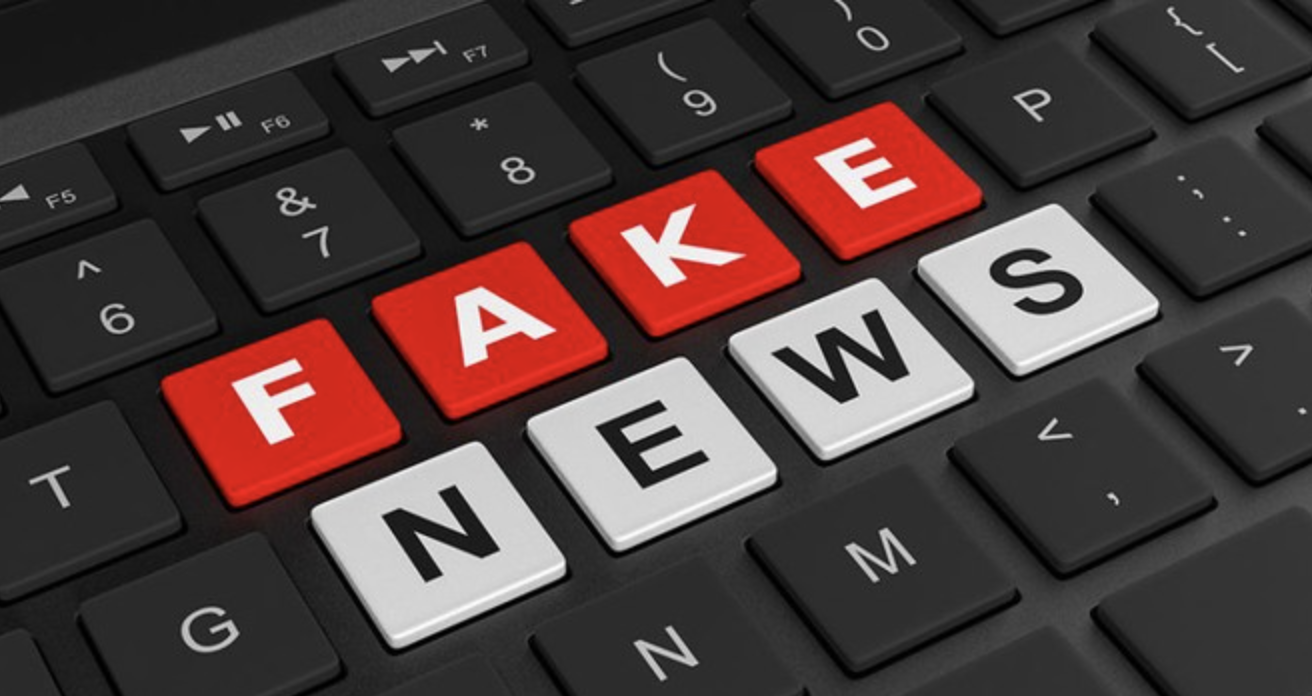 Two political parties – PSB and Citizenship – appealed to the Supreme Court (STF) against MP 1,068 requesting the immediate suspension of its effects, but the action has not yet been judged by the ministers, something that should happen soon if the Senate does not return the text.

The vote by senators to approve or reject this MP should take place on November 4, and until then the text may remain in force with the force of law until it is returned to Planalto by the president of the Senate or rejected by lawmakers.

Did you know of the existence of this Provisional Measure? Do you agree with the proposal? Tell us, comment!