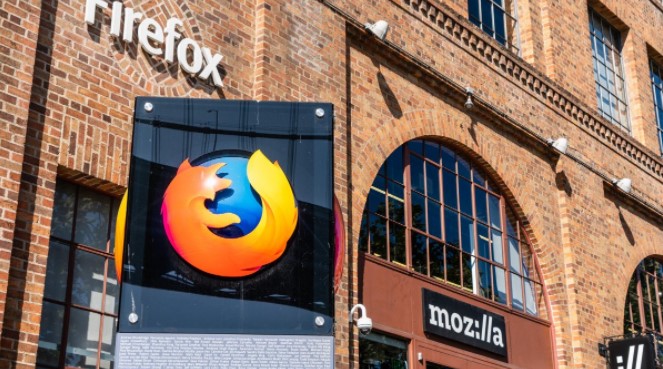 Mozilla has publicly shared that it has started accepting donations in Dogecoin, Bitcoin, Ethereum and a number of other cryptocurrencies in partnership with BitPay. However, after the statements that this step would cause great harm to Mozilla and that continuous donations would be canceled, Mozilla had to take the step back.

Markus, in the post he shared after these statements, said, “Thank you for bowing down to an ignorant and reactionary internet gang. Wait until they hear about the environmental cost of the paper dollar and the entire banking infrastructure, and I’m sure they will experience the same level of slump in their continued environmental impact.” used his words.

Ironically, Mozilla had been accepting cryptocurrency donations for years without the knowledge of crypto critics. E.g; Mozilla partnered with Coinbase exchange in 2014 to start receiving Bitcoin payments.

Also, at Mozilla, cryptocurrency donations are automatically converted directly into traditional currencies. Still, crypto critics seem to have weighed in on this situation for themselves.

But crypto advocates also claim that they will now stop using the Firefox browser in retaliation.

EIP 1559 in Ethereum to be activated in July