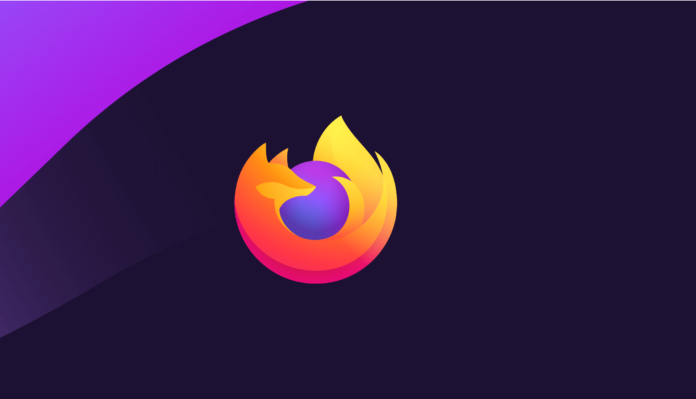 Mozilla officially released Firefox 72 for Windows, Mac and Linux. The features that come with Firefox 72 include Enhanced Tracking Protection, which blocks third-party cookies by default.

Enhanced Tracking Protection blocks third-party cookies, and third-party cookies placed by some advertisers to track users on various websites can be rid of by doing nothing. Enhanced Tracking Protection prevents JavaScript requests from third parties to review user devices. In addition, the feature also prevents the acquisition of information through network requests.

In Firefox 71, the Picture-to-Picture API, which is only available to Windows users, is now compatible with Mac and Linux. New version; fixes 11 vulnerabilities, five high, five moderate, and one low. Support for blocking photos from personal domain names is being removed in this release due to little use.

We will see what Firefox will do with these new changes in the coming period. This browser, one of Chrome’s serious competitors, can be thought of as a long-term innovation.