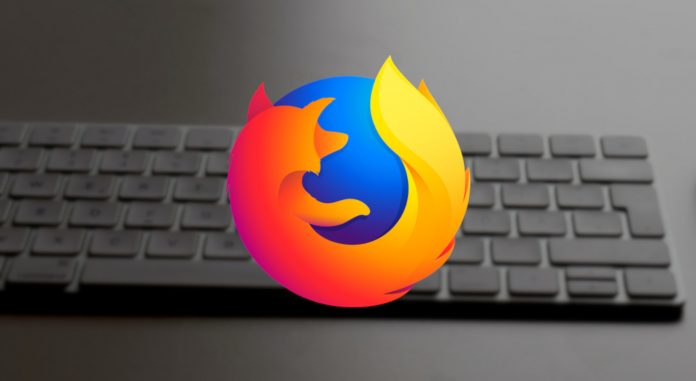 Mozilla Firefox is discontinuing support for FTP (File Transfer Protocol) with the release of update 88. The development, announced last year, was delayed due to the coronavirus outbreak.

In a blog post shared by Mozilla, he confirmed that FTP connection support was disabled in Firefox Nightly and Beta pre-release and will be removed for all users on April 19 with Firefox 88 release. With the application disabled, Mozilla Firefox will be able to forward ftp: / / links to external applications.

Mozilla also stated that it plans to remove FTP completely with Mozilla Firefox 90, which is expected to be released in June. The new change is expected to affect the Android version of the browser as well. Google also removed support for FTP URLs for Chrome in January 2021.

Mozilla add-on community manager, Caitlin Neiman, in the blog post, “Most places where an extension such as proxy or webRequest filters can pass FTP should not result in an error, but APIs will no longer handle such requests. “To help balance this uninstallation, ftp has been added to the list of supported protocol handlers for browser extensions,” he said. Neiman also noted that these extensions can also ask users to launch FTP applications to handle specific connections.

On the other hand, it was understood that Mozilla Firefox 88 was released for Android a few days ago. In the new version, it was mentioned that playing videos in full screen or picture-in-picture mode will solve the problem of not displaying correctly on sites using desktop viewport, especially Firefox for Android. Mozilla Firefox 88 is also reported to be able to add the Screenshot AI feature from the Page Actions menu in the URL bar to the toolbar for users from the customization menu.