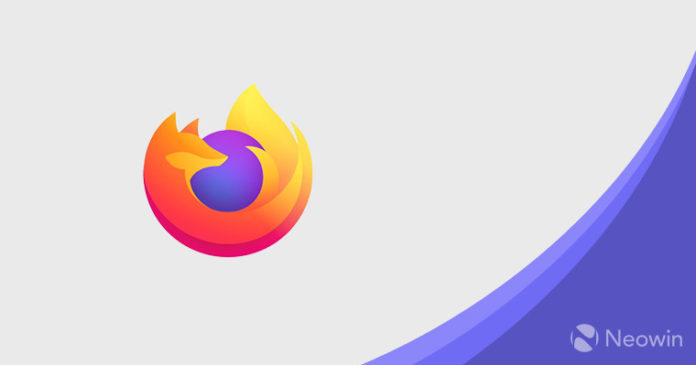 Mozilla has released Firefox 73 for all platforms. The new version of the popular web browser came with the default zoom setting that users have long requested.

Mozilla; It has released a new version of Firefox for all supported platforms, including Windows, Linux and macOS. Firefox 73 does not automatically update as it is newly installed on the FTP server, but you can manually install the new version of the web browser from Mozilla’s official site.

The patch notes explaining the new features of Firefox 73 have not been released yet. With the launch of automatic updates during the day, Mozilla plans to provide all information about innovations to users. However, the new stable version is expected to include all the improvements tested in the beta version, including the global zoom feature that can be configured from the settings screen.

Previously, users had to adjust the zoom level for each website individually, but since Firefox 73 it is possible to set the default zoom level for all websites. Beyond that, it is not yet known what other innovations the Firefox 73 will come with.

It turned out that Mozilla was working on new Virtual Reality controls for Firefox browsers in December. A website with virtual reality controls will send notifications to Firefox users when it requires access to VR devices. Thus, users will be able to allow or block VR access. There will also be options to remember the access decision and prevent other notifications from appearing.

Firefox remains one of the most popular browsers on both desktop and mobile devices as an alternative to Google Chrome. After Microsoft Edge switched from EdgeHTML to Chromium engine, Firefox remained the only browser that did not use Chromium. You can manually download and install Firefox 73 here.

Which gamer microphone to buy? Details