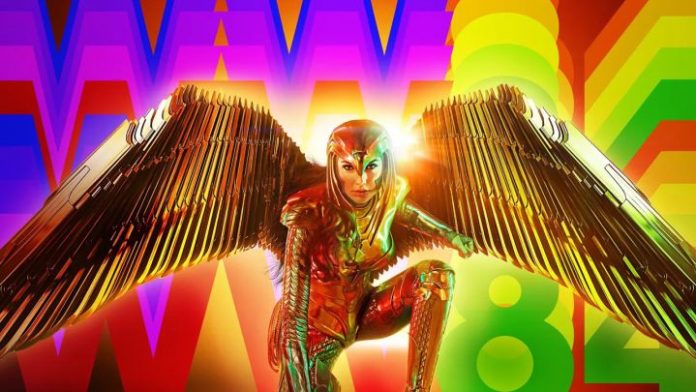 Movistar +: As always happens, of all the VOD platforms, Movistar + is the one that generally brings the most recent cinema. And if this August some of its rivals in the video on demand service are not going to opt for many megatons, Movistar + has said “here I go” with several renowned films, including the most recent one from the DC universe.

And we have nothing less than Wonder Woman 1984, a sequel to one of the best superhero films since Marvel’s UCM and DC declared ‘war’, and in fact the first to have an exclusive protagonist superheroine -Captain Marvel came later. Despite a MAGISTRAL trailer and the nostalgic exoticism of setting it in the Cold War of the 80s, the film ended up being a scare for its producers due to the collection and criticism it received. Although it also premiered during 2020, the worst year in decades in film history.

Another great premiere is Roald Dahl’s The Witches, a new version of the macabre tale that already inspired a mythical film with an Angelica Houston whose first transformation was pure fuel for our generation’s childhood nightmares.

We also have Wild, with a frightening and menacing Russell Crowe on the verge of nervous breakdown like half humanity is with the year and a half that we have already been of Coronavirus.

22: 00h at Movistar Premieres 2 (dial 31). Maud is a nurse who after experiencing a trauma becomes a great devotee of Christianity, with a mission, to save Amanda, a retired dancer, who is ill with cancer.

22: 00h at Movistar Premieres (dial 30). A hilarious tangle film starring Helen, a fiercely independent elderly woman who refuses to move into the Pine Grove retirement community the way she wants her daughter. However, when her kitchen burns down, Helen is forced to spend a month in Pine Grove while it gets fixed.

22: 00h at Movistar Premieres 2 (dial 31). At the age of eight, after being orphaned, the little hero of this story goes to live with his beloved grandmother in Demopolis, a town in Alabama where the boy has a strange encounter in the supermarket with a woman who, according to his grandmother, It’s probably a witch! And it is that, in this world created by the author of “Charlie and the chocolate factory”, witches exist, they wear normal clothes, they live in conventional houses, they have the most everyday jobs … and they hate children.

Rainbow Six Siege Makes The Leap To The Boards Thanks To...