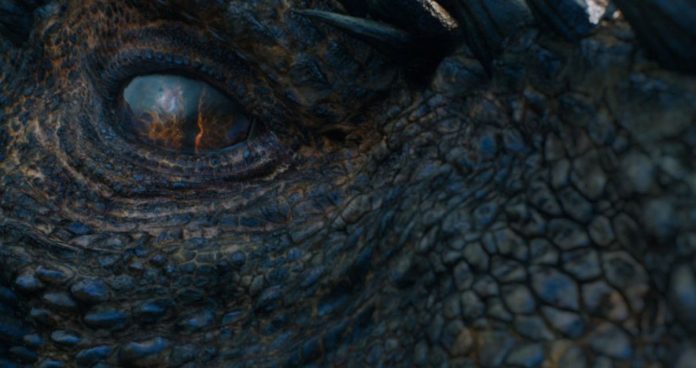 We knew that HBO would not allow the end of Game of Thrones to be the end of the saga. He set about developing spin-off ideas, and while they got at least a false start, a team is now hard at work on House of the Dragon, a show about the Targaryen dynasty in Westeros, based on George RR Martin’s book Fire & Blood.

HBO will bring fans much more dragon action with the new series and there is already a list of the most amazing dragons you will meet during the show. Although the new series is a long way off, there are some movies fans could see about dragons.

Fans of fantasy and adventure films surely fondly remember Dragon Heart, the 1996 film starring Dennis Quaid and with the legendary Sean Connery as the voice of Draco, the digitally animated dragon who once impressed with his realism ( even if for the creatures we saw on Game of Thrones). What many do not know is that the movie had a sequel and a series of prequels that did not open in theaters.

Dragon Heart: Revenge, is the third of the prequels and, although it may not feature well-known actors on the screen or have too spectacular visual effects, it is an adventure film suitable for families with children thirteen and older, although Perhaps the most assiduous fans of the franchise will enjoy it more, or those who want to return to the world of the original with a new story.

A film set in the Northern Song Dynasty, during the reign of Emperor Renzong, the story is about the mysteries that revolve around the Great Wall of China.

An English mercenary (Matt Damon) and another Spanish (Pedro Pascal) are witnesses of the mystery that surrounds the construction of the Great Wall of China; Both will discover that it was not built to keep the Mongols away, but for something more dangerous: the mythical wall has been built to stop the arrival of monsters that devour human flesh.

A prequel to The Lord of the Rings, The Hobbit trilogy takes place 60 years before Frodo embarked on his epic journey; Peter Jackson’s use of New Zealand’s stunning landscapes will make the story even more fascinating.

To create The Hobbit film trilogy, The Hobbit: An Unexpected Journey, The Hobbit: The Desolation of Smaug, and The Hobbit: The Battle of the Five Armies, Peter Jackson extracted additional material content from J. R. R Tolkien. This includes supplementary notes and appendices published as a conclusion to his novel The Lord of the Rings: The Return of the King. Delving into this unexplored narrative territory allows movie fans to understand how these unique hairy-footed creatures were created.