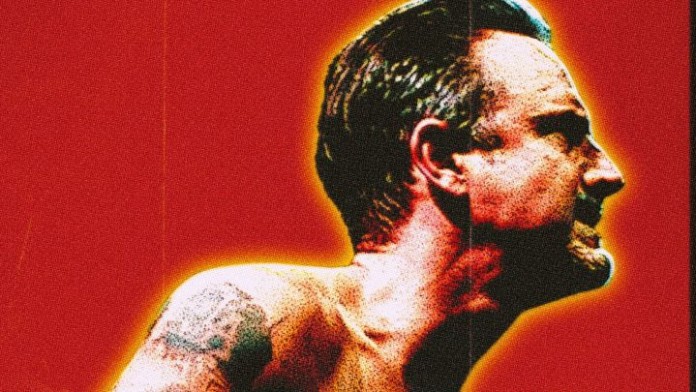 Movie: Always oriented towards a different type of viewer who opts more for Author Cinema and National and International Indie / Independent Cinema, the Filmin platform has a catalog that covers a variety of genres, bringing together series, films and shorts. Let’s review what premieres in March 2022:

A bunch of idiots live together on a farm and end up creating the first halal cheese business in Norway. Winner of two awards at the Canneseries festival.

The political thriller of the year and one of the best Australian series of recent times. An immigrant is used by the prime minister to increase her popularity.

Two-episode miniseries based on the homonymous novel by Erich Kästner that had its premiere, as a 3-hour feature film, in the Official Section of the Berlin Festival. In the Weimar Republic, amid economic collapse and the unstoppable rise of Nazism, a man falls in love with an aspiring actress. As her career begins to flourish, his future prospects begin to crumble.

15 March
close to me

He had it all, but he lost his memory and now he can’t trust anyone. Connie Nielsen and Christopher Eccleston star in this exciting psychological thriller.

A unique prison drama told from the point of view of the people who work at Long Marsh Men’s Prison. His stories, sometimes comic and absurd, others violently shocking, show that there is much more to life in a prison than we usually believe. With Nina Sosanya (“Killing Eve”) and Jamie-Lee O’Donnell (“Derry Girls”) leading the cast.

Possibly the most harrowing drama of the year on British television. A courageous mother, who has lost her son in the Hillsborough tragedy, when an avalanche in a football stadium killed a hundred people, she will do everything possible to get justice for the victims .

Anna Torv (“Fringe”) and Sam Reid (“’71”) star in this television gem, a must-have for lovers of journalism and the media.