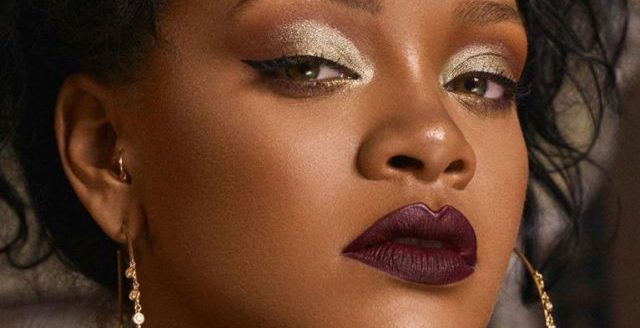 If Taylor Swift and the very young Billie Eilish are going to have their own documentaries – on Netflix and Apple TV + respectively – Rihanna could not be less. As The Hollywood Reporter has now revealed, Amazon’s streaming service has disbursed $ 25 million in exchange for the international rights to a new movie based on the life of the famous singer.

Interestingly, she has chosen to take the lead in this project to filmmaker Peter Berg, responsible for several of the latest blockbusters of Mark Wahlberg, such as ‘Patriots Day’ or ‘Mile 22’, but with whom she worked on the disaster of critic and public that was the science fiction film ‘Battleship’.

Berg would have been working on this project for years that has opened the doors of the houses of the Barbados diva and has offered him unprecedented access to his private life that has left him with 1,200 hours of footage in hand to choose the best way of expressing “the sense of humor, work ethic and love for his family” of one of the most influential artists in the recent history of music.

In August 2018, the director estimated that the final assembly would be ready in about two months, although since then there has been no more news about it and it is unknown if the film is already ready for distribution.