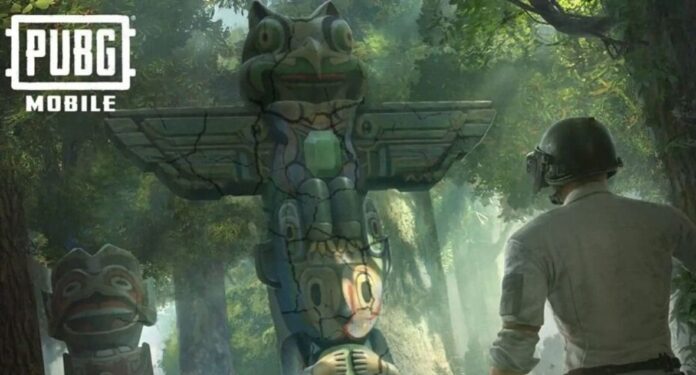 With the PUBG Mobile Mysterious Forest Mod , released a few days ago , the idol worship ritual was added. Game idols provide specific gains for pions, was found offensive by some users. The ” pubgoynameplaying” tag appeared on Twitter regarding PUBG Mobile ido-worship responses and a move came from the PUBG Mobile front.

PUBG Mobile stepped back to idol worship reactions
It also left many controversies behind the Mysterious Forest Mode , which was removed just a few days after its release . Announcing its decision on the new game mode, the company has announced that it has removed this mode that has plagued some players.

PUBG Mobile management, which explained that it was criticized by Muslim players in particular, announced that the change was brought to life by millions of people due to negative criticism. Tencent said in a statement: “We are sorry that some features in the game disturbed some of our players.” said.

Players; In the Mysterious Forest Mode , he had to pray in front of certain “totems” to gain health and energy, repair his helmets and vests, or buy items. Items earned by praying included health kits, weapons, energy drinks, and more.

However, Islam’s ban on worshiping idols, and the inclusion of this mod in the game, however, disturbed the Muslim gamers. PUBG Mobile has removed this game mode after ido-worship reactions, but in the coming days it may come with a free version of these items.

Of course, beyond these developments, PUBG Mobile adds some fun updates to the game. The newly announced Mother Clucker set looks pretty fun. It should be noted that this set, which brings gamers with new weapons, new clothes and new dance moves, is available between 6 June and 26 June.