Home Sport Mourinho, about Son’s goal: It reminds me of Ronaldo’s with Barcelona 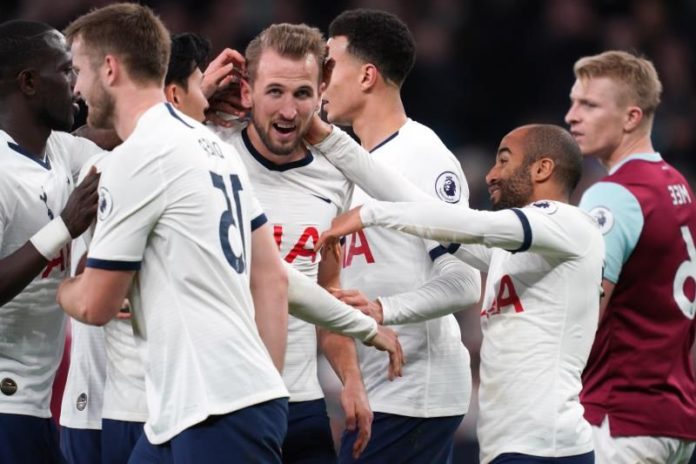 Jose Mourinho, coach of Tottenham Hotspur, praised Heung-min Son’s ‘Maradonian’ goal against Burnley and compared it with the one Ronaldo Nazario scored for Compostela when he played for Barcelona.

“I remember that when I was in Barcelona with Robson, Ronaldo scored a goal similar to Son’s. This has been an incredible goal,” said the Portuguese.

Son scored the third goal of the 5-0 victory of Tottenham against Burnley after a boarding school in which he left from the front of his area and, after raffling several players, stood in front of the rival goalkeeper and beat him with a shot placed with the right leg.

“It was a perfect day. Without injuries, goal to zero, goals, perfect football, children coming for the first time to a Premier League game … Sean Dyche (Burnley coach) is a sincere uncle and after the game I He said we had been too good. I appreciate that gesture. It’s hard to play against them, but we did very well, “said the Portuguese coach.

Mourinho, who after the defeat against Manchester United last day criticized how tight the calendar is, also celebrated being able to give his players a day off this Sunday.

“I hadn’t been able to do it yet,” said Mourinho.