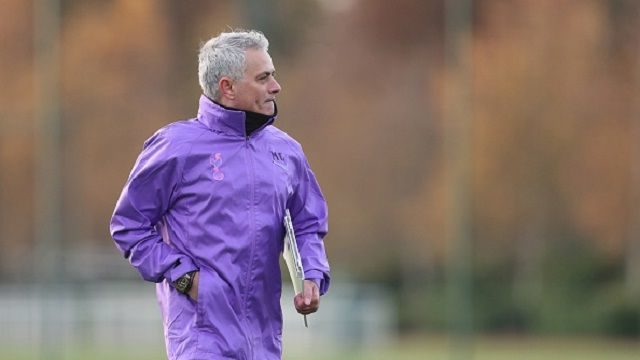 Jose Mourinho, brand new coach of Tottenham, was presented this Thursday with the English team at a press conference in which he confessed to being “Mr. Porto and Mr. Real Madrid”.

“I am convinced that my choice was excellent. The club is huge. I know that I potentially have a great job in my hands, ”he said enthusiastically. He added: “I had the feeling that I was going to get a team mid-season. I knew I would be in a situation where I would arrive just a day or two before my debut. It’s not about myself, it’s about the players of a stability base. ”

As for the signings section, Mourinho has closed the door to possible incorporations and has asked for room to work. “I don’t need players, I need time,” he said. And in addition, he confessed: “I have already tried to sign Tottenham players in the past. Now I came here for them, for the project. I will add new details to my game model, which can make a difference. Yes, I will adapt to the club The style must adapt to the club and its culture. “