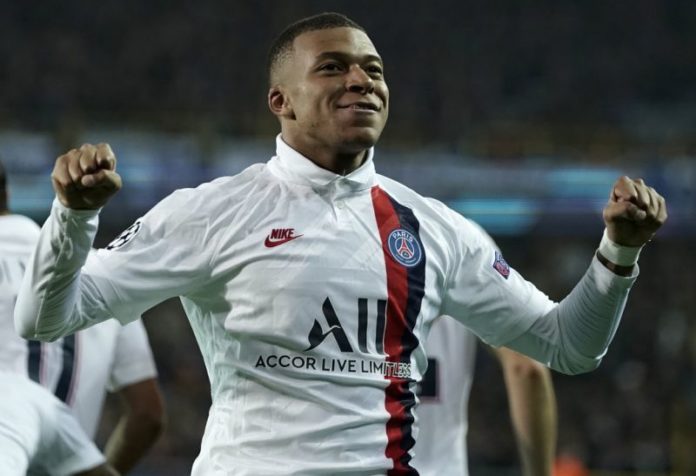 Jose Mourinho is still in the spotlight. Currently without a team, Portuguese is one of the names that most repeatedly sound when a team wants to change coaches.

Now it is news for very different reasons. In the TF1 program, ‘Telefoot’, the former Real Madrid, Inter Milan or Chelsea, among other teams, spoke about one of the jewels of world football, the PSG striker Kylian Mbappe.

In the interview, the Portuguese got rid of praise for the former Monaco, who in a little over a year has become the leader of one of the European football liner, ahead of Neymar.

“The qualities of Mbappe are absolutely incredible. His playing style, what he can do on a pitch, is really special. You have to be really special and have unique qualities in football. When you look at the specificity of his qualities, it is really different from the other players, “Mourinho said of PSG’s ‘7’.

For Mourinho, there is only one player with whom you can even compare Mbappe, and that is one of the greatest legends of world football: Ronaldo Nazario.

“The only player who comes to my memory to compare him is Ronaldo Nazario. They are players with unique qualities. When you play against them, they terrify you,” the coach said.

In addition, the coach had time to talk about the experience of talking with Mbappe and wanted to highlight the humility and education that the attacker has.

“I talked to Kylian 3 minutes at the Golden Ball ceremony. When he talks to me, he also does it with 2 or 3 friends of mine. Talk to everyone with simplicity and a proper education.”