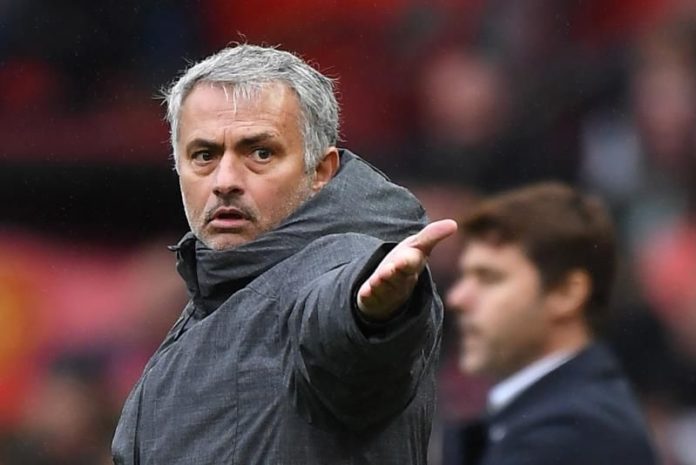 The Portuguese Jose Mourinho has been named Wednesday new coach of Tottenham Hotspur after the dismissal last night of the Argentine Muaricio Pochettino, as announced by the president of the English club, Daniel Levy.

“In Jose we have one of the most successful coaches in football. He has a lot of experience, can inspire teams and is a great coach,” Levy said in a statement.

The North England team reported last night “the relief of their duties” from Pochettino and his coaching staff, due to the “disappointing” results of the end of last season and the beginning of the current one, according to Levy.

For his part, the former coach of Real Madrid, Chelsea and Manchester United said he was excited to join a club with “passionate” fans.

“Jose is one of the most complete coaches having won 25 outstanding trophies. He is recognized for his technical skills and has trained PC Porto, Inter Milan, Chelsea, Real Madrid and Manchester United,” said a note from Tottenham .

“He has won national titles in four different countries (Portugal, England, Italy and Spain) and is one of three coaches who have won the UEFA Champions League twice with two clubs, FC Porto in 2004 and Inter Milan in 2010”.

Pochettino, who was also a coach of Espanyol and Southampton, left the entity after five years and 293 games, with the Champions League final reached last year.

“We have been extremely reluctant to this change. It is not a decision that the board of directors has taken lightly or in a hurry,” Levy said last night, and pointed to one cause: “Unfortunately, the domestic results at the end of last season and in the beginning of it they have been disappointing. ”

Tottenham, finalist of the Champions League last season, when he lost at Wanda Metropolitano Stadium against Liverpool 2-0, is fourteenth in the current English League standings, with 14 points out of 36 possible in the first twelve Days, in which he has added three wins.