Home Sport Mourinho: “In the locker room I apologized to Eric Dier” 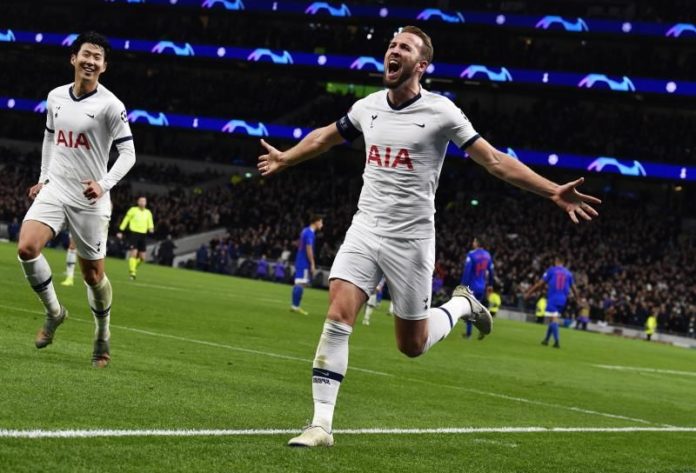 Jose Mourinho, coach of Tottenham Hotspur, publicly apologized for replacing Eric Dier in the first half by losing his 0-2 team against Olympiacos.

In came Christian Eriksen, who contributed to the comeback of the Londoners, who made the pass to the knockout stages by beating the Greeks 4-2.

“The first thing I want to do is say that in the locker room I apologized to Eric Dier,” Mourinho said on BT Sport’s microphones. “It’s never easy for a player and not for the coaching staff. It was something we did for the team because we needed a different solution. It was him or Winks and it was a difficult decision. They understood it, Dier understood it, but the reality is that it’s never easy to clarify it, “explained the Portuguese.

With the suffered triumph, Tottenham progresses to the next round of the competition, avoiding playing it all in Munich.

“We have to defend better and push better. I think some boys were tired, the pauses for selections are never easy. Now, we have gotten into the next round, which is important for all of us. We can watch the game with Bayern with other eyes, “he added.