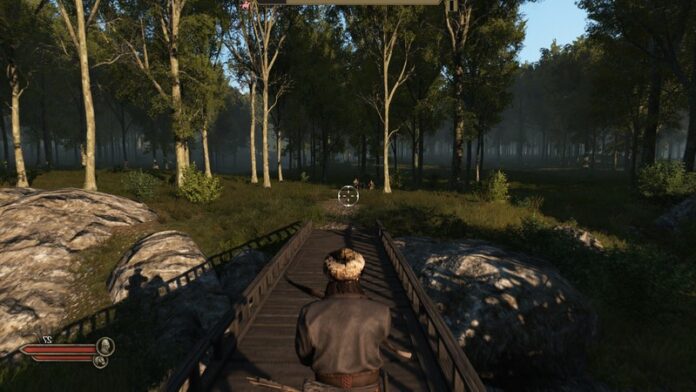 A detailed development process map has been released for Mount & Blade II: Bannerlord, which is currently in early access and attracts a lot of attention from the players. In the statement made on the official Twitter account of the game, the details of the single player mode and engine improvements were revealed.

One of the long-awaited games, Mount & Blade II: Bannerlord is currently in early access. The makers of the game are busy adjusting some fine details before the game is released. Good news came to those who can’t wait for the full version of this game, one of the biggest productions of this year. TaleWorlds Entertainment, the game’s producer, has released detailed plans for single-player mod and engine enhancements.

One of the most important changes in the game is that players have the option to establish a new kingdom apart from the main story . With this option, you will be able to create your own policy, wage war or make peace with other kingdoms. This option, which is thought to be of interest to many users, will be only one of the many innovations that will be offered to players in the full version of the game.

Mount & Blade from the official Twitter account , “Greetings Calradia Warriors! We want to share what we focus on what early Internet access. Here Mount & Blade II: detailed map of our future plans for Bannerlord and development priorities” , together with an explanation b is he connected shared. In this connection, the development process of the game was transferred to the enthusiasts.

In addition, more content will be available in single player mode, with map, communication, hiding and simulation health systems improvements. Also, AI programming will be reviewed for new improvements. This way, in addition to a general performance improvement, bugs will be improved and the game will be optimized.

As we mentioned at the beginning of our article, there are important engine changes in the game. Enhancements such as FPS improvements , repeat editor and document editing for large area and siege battles are just a few of the engine changes. This is what innovations related to Mount & Blade II: Bannerlord are for now. We will keep you informed when new information about the game is released.

Dark matter may be destroying a cluster closer to Earth