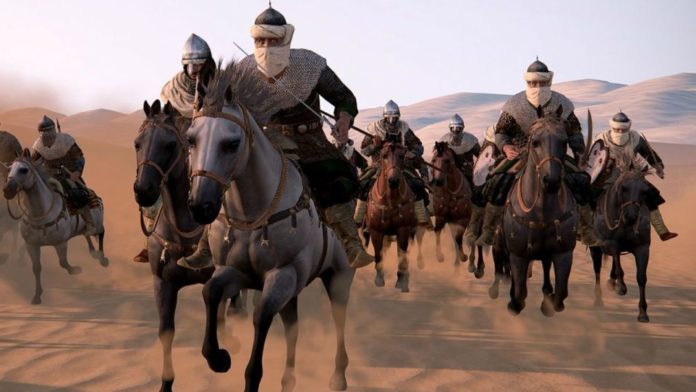 Moving on March 30, Mount & Blade II: Bannerlord received the first major patch update, even though it was a short time since its exit. Many bugs have been fixed with the update.

After 8 years after the first announcement, Mount & Blade II: Bannerlord, which finally met its players, was the best game on Steam in 2020. Of course, we should also state that the game is at an early access stage.

The first update was also released for Mount & Blade II: Bannerlord, which was developed by Taleworlds Entertainment. Many new bugs have been fixed with the update, even though nothing new was added to the game.

Mount & Blade II: Bannerlord first major patch
When the multiplayer team selection screen was opened with the first patch released, spoken to the notables of the village, succeeded or failed in bounty hunter missions, during the Army of Poachers mission, crashes while helping allies encircling campuses and much more were fixed.

Also, the option to play as a baby in the game was removed with the patch that came. Whether the characters playable as dolls are a playable feature or an error is not yet known. The only known thing is that this feature is not available for now.

Additionally, the daily income upper limit of the workshops was determined as 200. The economy in the game allowed players to win tens of thousands in one day. However, this could also be a temporary solution, until the economy settings in the game are rebalanced.

Of course, let’s remind you that the game is in the early access process right now. It is thought that the release of the version 1.0 of the game may take a year. So, did you buy Mount & Blade II: Bannerlord? What are your thoughts on the game and the patch? You can share your ideas with us in the comments section.

Whales Buy These 3 Altcoins And Sell These 3!